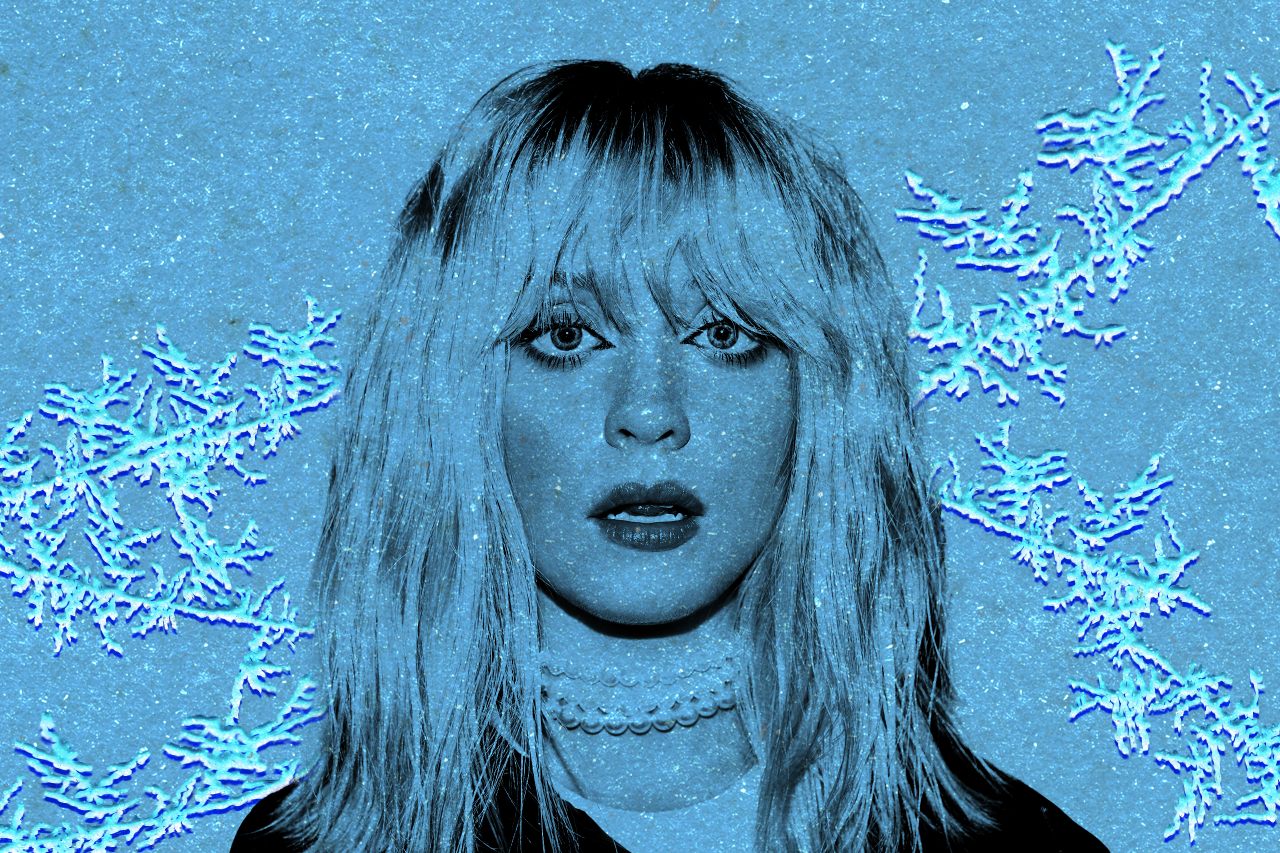 I can’t remember where I was when I first read Donna Tartt’s The Secret History. I think I was maybe a teenager on holiday with my family. Maybe in Italy or Spain? Maybe on the beach? Probably somewhere warm.

It’s so funny because I love this book. It’s my all-time favorite and I tell everyone to read it, but I have no idea how I first came across it. I feel like I sort of have always known the story and these characters.

I’ve always read a lot. As a kid I was just voracious. I read every hour of every day, any book I could get my hands on. I loved the Twilight saga. I loved Harry Potter. I read all the John Greene books. I read literally every YA book imaginable.

During cold winters, I’d read sitting against the radiator in my childhood home in West Sussex, England. Or sometimes I snuck under my duvet and read when I was meant to be sleeping. I was definitely a flashlight-under-the-covers girl.

But there was something in The Secret History that I loved more than anything else. I can’t really put my finger on it. I can’t tell you what it was that hooked me, and maybe that’s why it’s an obsession. Because I can’t fully work it out.

The book is set in New England and I’m sort of like a New England–phile. There’s something so beautiful about that part of America. A lot of the book is set in the freezing cold. There are all these descriptions of dark, cold winters and crazy snowfalls. I think, maybe because of that, I’ve always been drawn to New England winters specifically. Maybe that’s because I didn’t grow up in them.

But I’m a cold person. I’m obsessed with Iceland. I love Stockholm in the snow. Snow, for me, is just so romantic and desolate.

The book is so descriptive that you feel like you’re there, in Vermont, in the snow, at a fancy liberal arts college. You feel like you’re sitting in an eccentric professor’s ancient Greek class. The class is super-exclusive, only five students are allowed to enroll, and this professor and these students basically create this perfect world together. But as you go on you realize no one is who they say they are. Everyone has demons. This perfect world begins to shatter. It’s really heartbreaking.

After I finished reading The Secret History the first time, I remember asking people, “Have you read this book? Has anyone read this book?” And then I read it again.

I read it most years. I’m a big believer in reading a book again because I think you always get something new from it. It’s also a comfort thing. It’s knowing that I love something.

Normally, I read the book in the winter, around Christmas. It’s almost like a weird tradition for me, like I want to be back at the college, in Vermont, and in the snow.

In 2019, I got to go to the East Coast of the United States for the first time, but it wasn’t wintry. I was on tour and we drove through wide open fields and forests and mountains. I remember just picturing the book and the characters out there in this green, leafy paradise.

This year I got to go back, in March, for a show in Boston. It felt like a dream. We had been in New York before, and it hadn’t been cold at all. But because you’re on a tour bus, you wake up and suddenly you’re in Boston. And it was so cold. It was like this shock to the system.

I was there with my band and my best friend, who’s my videographer. And she and I walked through town to try to take photos, but we were both so unequipped for the cold. She was in Crocs.

Then it started snowing. Not super heavy, but little, light snowflakes. I had never seen snow before. It never snows in the United Kingdom and I’m such a sucker for it. It was really magical.

We were trying to find coffee when it started snowing harder and we realized we didn’t even know where we were going. I was like, “Right, abort mission. Turning back. Turning back.”

That day in Boston, it’s so vivid. I saw a lot of cities on that tour. But Boston is stamped in my memory. It was like I had walked inside The Secret History, inside that cold, beautiful, heartbreaking world.

Maisie Peters is a British pop singer-songwriter with a knack for transforming everyday experiences into vivid diary-style songs, as evidenced on songs such as “Worst of You” and “Not Another Rockstar,” as well as her critically acclaimed debut album You Signed Up for This. Signed to Ed Sheeran’s Gingerbread Man Records, her songs have been featured in Birds of Prey and Love Island, and have garnered more than half a billion streams worldwide.

Haunted places have a lot to tell us about ourselves.
art

You can’t not dance when amapiano comes on.
railroads

Pack your snowshoes and see the Centennial State like never before. We hand-picked a collection of unique Colorado destinations transformed by glistening frost and white snow.
Sponsored by Visit Colorado
nature

No one was sure about the size of these almost-mythical wildlife events—until we got it all on camera.
Video