The Coronavirus Is Bringing Back a 1,000-Year-Old 'Cheese' in Japan - Gastro Obscura 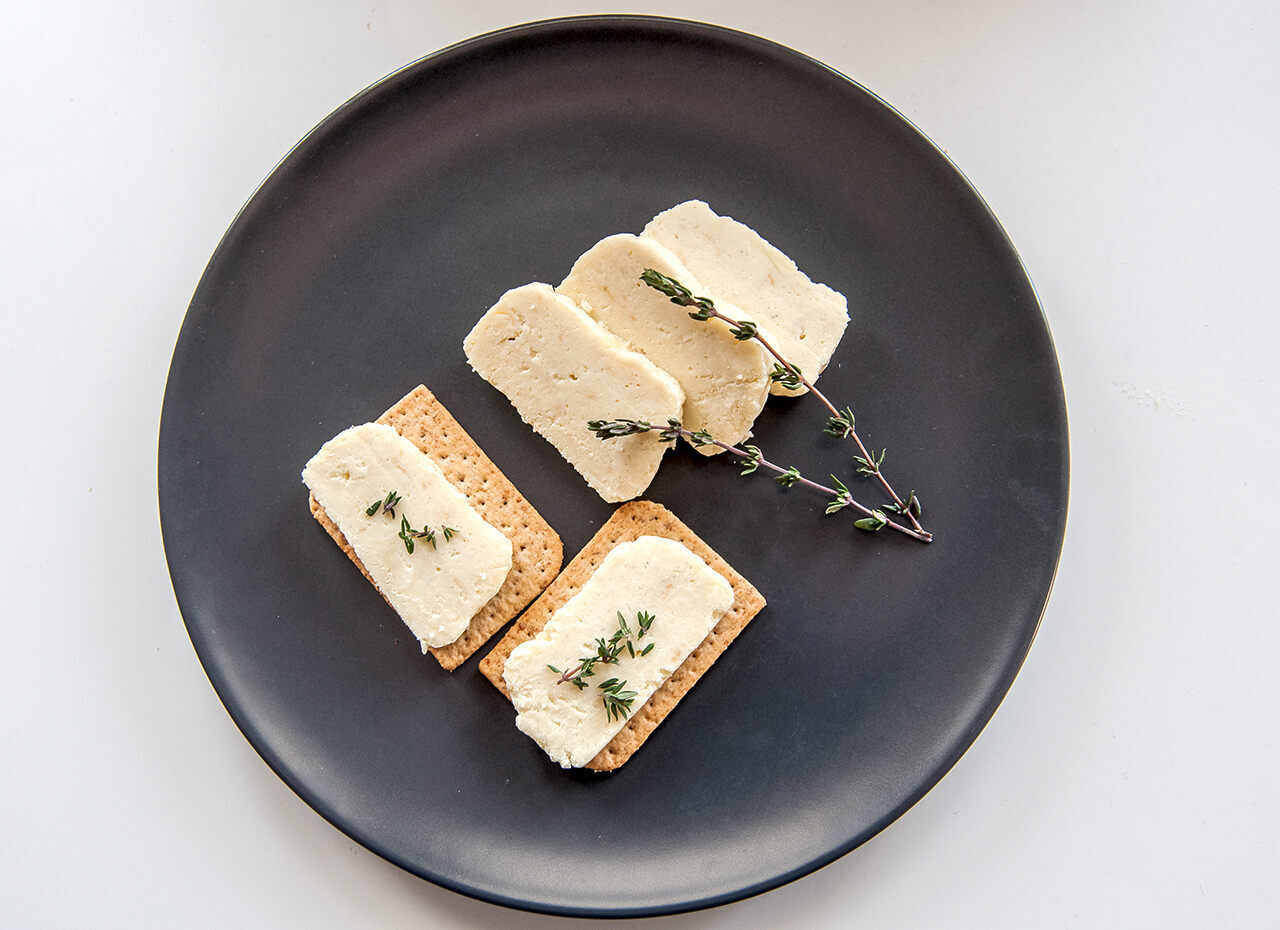 Elegant so was probably not eaten with crackers in ancient Japan. Makiko Itoh

On February 27, Prime Minister Shinzo Abe requested that all schools in Japan shut down until early April to stop the spread of COVID-19. By the next week, most schools across the country shuttered.

But one of the biggest buyers of Japanese agricultural products is the school lunch program, which feeds elementary and middle school students around the country. Around ten percent of all domestic food production goes to school lunch, which usually emphasizes local or domestic products. (Besides feeding the kids, lunch at Japanese schools is frequently used as a teaching moment, to educate them about traditional regional dishes as well as locally produced foods.)

Dairy farms in particular felt the blow right away. A few pleaded to the public to buy more milk, both to evade financial trouble and so that their cows, who have to be milked every day, wouldn’t suffer.

People quickly jumped to help. But then the question arose: what to do with so much extra milk? Families could give milk to their kids with lunch at home, but adults in Japan don’t drink a whole lot of milk, although they do consume other dairy products, such as yogurt and cheese.

Enter 蘇, or so, an ancient kind of “cheese.” It’s not quite certain where the trend started, but along with recipes for desserts that used excess milk, a craze for making so took off in early March. So (pronounced with a short o, as in “lot”) is a Japanese dairy product from the Nara (710–794) and Heian (794–1185) periods, when the influence from China and Korea was at its strongest. The aristocrats that ruled the land at the time eagerly absorbed culture and technology from the mainland, including the consumption of dairy products and dairy farming, which didn’t exist in Japan at the time.

Heian-era documents list several dairy products. According to Milk and the Japanese by Yutaka Yoshida, these included raku, which may have been butter or a kind of condensed milk, and daigo, which may have been a cheese or a type of ghee. However, no records remain for how dairy products were made, with one exception: so. The Engishiki, a book of laws and customs that was written mostly in 927, notes that so was made by cooking down milk to one tenth of its volume. It was exquisite enough to be deemed suitable for presenting to the emperor.

In 1185, after a long, bloody war for control of the land, the warlord Minamoto no Yoritomo established the Kamakura Shogunate, kicking off the era of the samurai, which lasted (with a couple of interruptions) until 1868. The samurai were not interested in cows or dairy—they were far more interested in breeding lots of horses to use for battle. Dairy farming in Japan virtually disappeared, and didn’t take off again until the start of the modern era in the Meiji period (1868-1912).

A few online cooks and history buffs have been trying to make so for some years, as part of a general renewed interest in Japanese history and how people lived in the past. But homebound people recently started posting recipes and pictures for so on Instagram and Twitter, discussing how to cook it and reporting back on how it tasted. I tried making it myself, following the various instructions on Japanese social media. It’s not hard, but it is tedious.

I wanted the so to be as pale and cheese-like as possible, so I kept the heat very low (if the heat is too high, it turns brown). My first try ended up as a blackened disaster, when I got distracted by some COVID-19 news. My second try was ultimately successful, but it took six hours of patient stirring. The results, to me, were (sorry) only so-so. Although it’s similar to paneer, the basic recipe (as deduced by modern netizens from that short mention in the Engishiki) has no acid, salt, or sweetener in it, so it’s very bland. Paired with salty crackers, it’s not too bad; the texture is a little fudge-like, although others have said it reminds them of cheesecake, or even butter. At the very least, it was an interesting experiment. If you want to try your hand at making so, cook down non-UHT pasteurized full-fat milk over low heat, stirring it occasionally, until it forms a mass. Form the mass into a block, cover in plastic wrap, and refrigerate until firm.

As for why this tedious ancient cheese product took off on Japanese social media, many people suddenly had a lot of time on their hands. With increased teleworking and students stuck at home due to school closures, simple projects like this one gave everyone joining in a sense of community, as well as a connection to our collective past. It’s fun to imagine the elegant aristocrats of long ago nibbling on the very same thing.

Museums around the world have created new ways to play from home.
epidemicscoronavirusmilkcheesefood

Help us keep them coming by directly supporting Atlas Obscura.
Become a Member
$5/month $10/month $20/month
See All Membership Options
Already a part of our membership program? Sign in.
No Thanks
Keep Exploring
music

How the Capones Strong-Armed Their Way Into the Dairy Business

Al and Ralph may have influenced food safety labeling and your pizza’s cheese.
plague

For centuries-old bars, a pandemic is nothing new.
beer

A strict lockdown has meant a spike in homebrewing.
Video

The Chef Bringing Native American Flavors to Communities in Quarantine