Easy Ways for Teachers and Parents to Use Atlas Obscura at Home - Atlas Obscura
Want to see fewer ads? Become a Member. 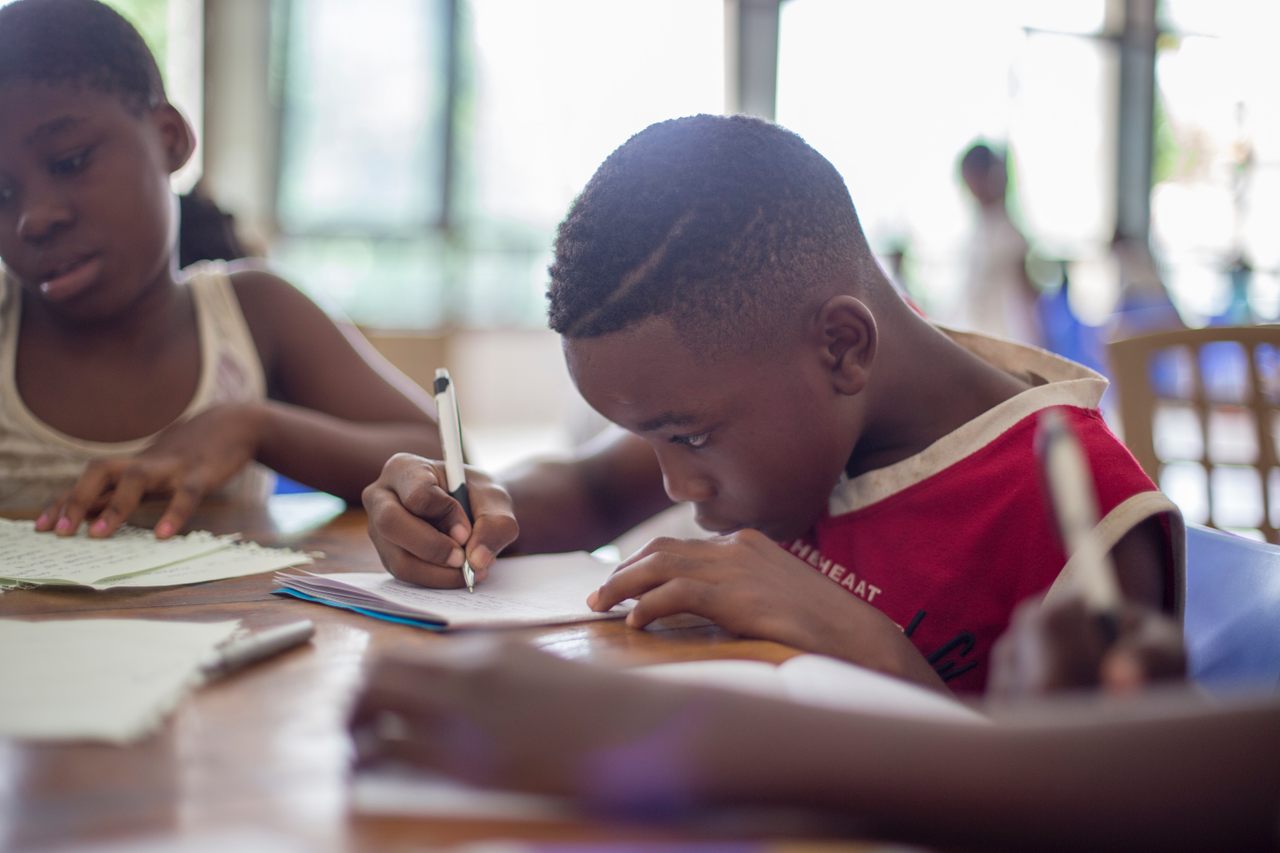 We've got lots of ways to help your students' imaginations take flight as they wrap up the school year at home. Santi Vedrí / Unsplash

Wonder From Home
See More
To help parents, educators, and kids find wonder, wherever you are, Atlas Obscura has started Obscura Academy, a collection of resources and ideas to feed the spirit of exploration and discovery.

As the COVID-19 pandemic sweeps the world, many students are finishing the school year around the kitchen table or sprawled on the living room floor. Daily life is bound by four walls, and teachers and parents have the challenge of making the outside world, past and present, feel vivid. Atlas Obscura talked to a handful of teachers about how they’re using our website, books, and videos to stoke kids’ curiosity right now.

Introduce kids to true stories to kindle an interest in nonfiction

Dave Rowe, a media specialist at Nob Hill Elementary School in Sunrise, Florida, finds that his students, who range from pre-K to 5th grade, gravitate toward wacky stories. They’re often especially keen on fictional ones, such as A Series of Unfortunate Events, by Lemony Snicket. “In general, the kids love to check out books like Dog Man, Captain Underpants, and Magic Tree House, but it is much more difficult to get them to read nonfiction,” says Rowe. The exceptions, he says, include compendiums of wondrous facts, such as the Ripley’s Believe It or Not! series—and our own Explorer’s Guide for the World’s Most Adventurous Kid. “I have several copies in my media center and the kids love it,” Rowe adds.

He often screens Atlas Obscura videos, too, such as one featuring our co-founder Dylan Thuras delightedly nerding out over the Lord Howe stick insect, a critter that lives on Ball’s Pyramid, the spiky, rocky remains of a shield volcano more than 400 miles northeast of Sydney. “A short video like that can pique their interest in reading some nonfiction books on subjects like Bugs (595.7 Dewey) or Australia and New Zealand (Dewey 993.1),” Rowe writes in an email. When brain-boggling facts lodge in kids’ minds, he adds, they can be a bridge between goofy fiction and the wonderfully weird real world. “Atlas Obscura is especially good to use because some of the stories seem to be unbelievable,” he says, “but are, in fact, true.”

Get kids’ attention by grossing them out

Sofia Gans, who teaches history to 3rd–12th grade students at Pierrepont School in Westport, Connecticut, knows that her classes perk up at anything a little surprising or strange. (And we have plenty of that, from necropants to chunks of sewer-clogging fatbergs that made it into museums.) “What 8th grader doesn’t want to look at the weird stuff? In all of my classes, I’m always looking for the weird stuff,” she says. “The weirder, the better.”

When Gans’s classes started meeting remotely back in March, she was looking for links to send students to jazz up some academic texts her 8th graders were reading about 17th- and 18th-century natural history collections in Amsterdam. One journal article was a little dry, she says, so she also sent the students a 2016 Atlas Obscura story by Lauren Young, “The Bizarre 17th-Century Dioramas Made From Real Human Body Parts.” “The Atlas article was written in a really accessible tone but didn’t dumb anything down,” Gans says. (And Gans appreciated that it had old prints depicting the Dutch anatomist Frederik Ruysch’s macabre tableaux, but no photographs of the surviving specimens, which may have been a little grisly for classroom use.)

The students really dug it, and classroom discussion was rich and thoughtful. “We had a fascinating conversation about treatment of dead bodies after death, and whether it was desecration or not,” Gans says. “Half the class was like, ‘Donating to your body was awesome, and it’s an honor to be displayed that way,’—which is how Ruysch thought of it—and others thought it was a ‘capitalist ploy for likes.’ They associated it with social media, using it for your own status online.”

Maybe kids aren’t roaming any farther than the backyard or the park down the block, but the 19,000-plus places in our database can remind them that the world is huge and full of incredible things. James Erb, who teaches 7th- and 8th-grade geography and social studies in Sand Springs, Oklahoma, uses it to challenge his students to find “unique and out-of-the-mainstream” places to focus on for their class projects. Erb isn’t teaching any classes right now, but he has turned to Atlas Obscura for several years—both in classes he leads and ones he takes himself. When he was studying for an education degree, which he received in 2018, he trawled through the list of places in Liechtenstein for an assignment that involved making a commercial as if he were a travel agent inviting people to check out the local sights. Gans uses the site for her 3rd graders, too. The listings of places “usually have a nice little description of the importance of the site, and some great pictures,” she says. “And I can click on the little map and show them exactly where we’re looking.”

Even if kids are mostly exploring the couch these days, it’s great to be reminded of the extraordinary places scattered across the world we all share. “The world does not end at the end of the street or the city limits, or even at our state line,” Rowe says. “There is a lot of cool stuff out there.”

Know of any other creative ways to use the Atlas to help kids learn? You can join the conversation about this and other stories in the Atlas Obscura Community Forums.

Fun Ways to Get Kids Into Photography

"Invite them to capture the way they see the world."
archaeology

You're the lunch lady now.
Video • Wonder From Home