What Ancient Toilets Reveal About the History of the Human Gut - Atlas Obscura
Want to see fewer ads? Become a Member. 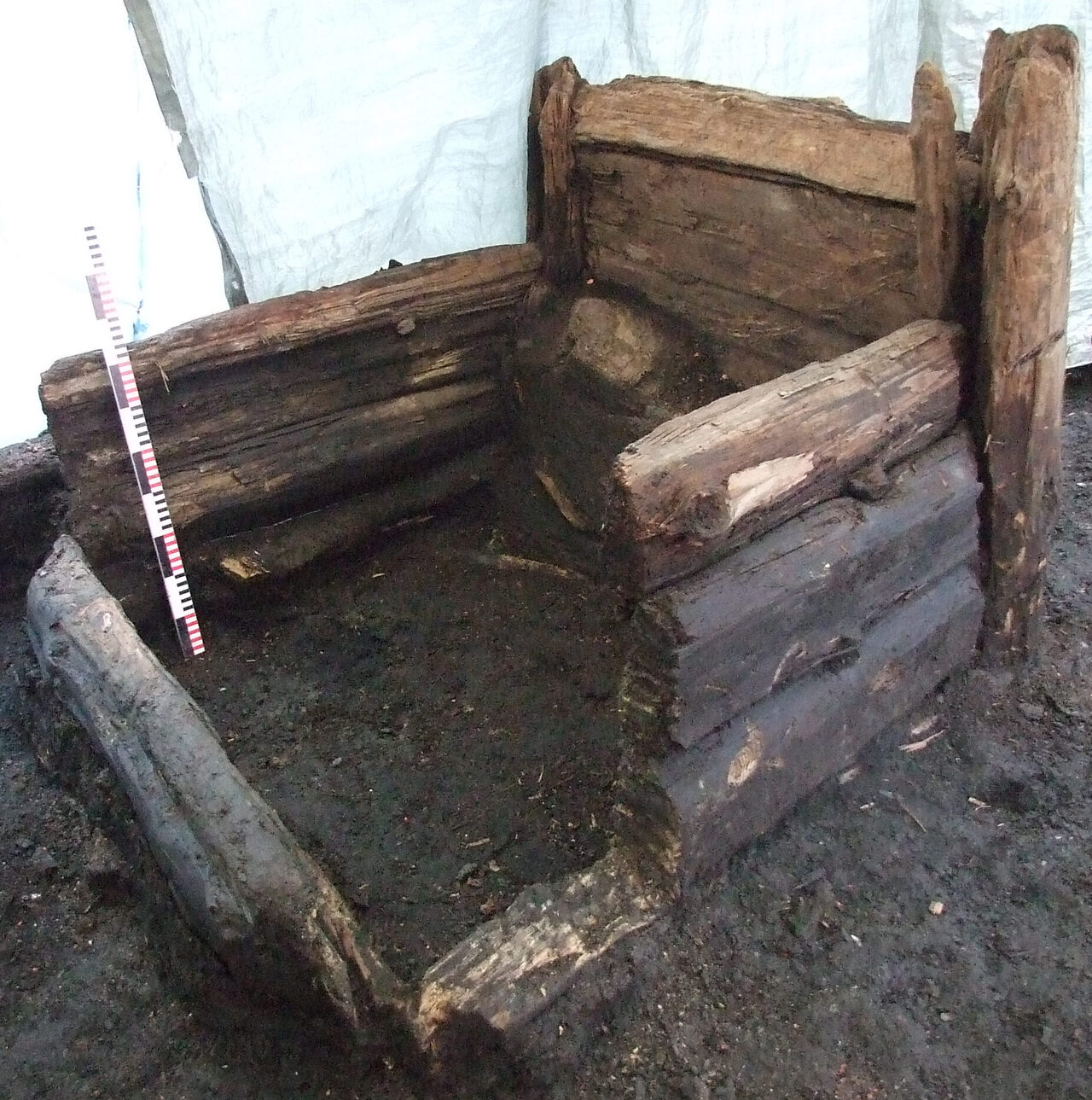 According to Piers Mitchell, a paleopathologist from the University of Cambridge, scientists have been extracting data from ancient poop for over a century. “In the past, we’ve been able to look at a single coprolite from a single person”—that is to say, a preserved turd—“and study the microbiome of that one individual.” (The microbiome is the complex collection of microbes living in every animal’s digestive tract.) Now, in a newly released paper in Philosophical Transactions B, Mitchell and co-authors Susanna Sabin and Kirsten I. Bos have blown the lid off of single-turd analysis: by analyzing two medieval latrines’ worth of number two.

After receiving samples from a 15th-century latrine in the Christian quarter of the Old City in Jerusalem, as well as a 14th-century latrine in Riga, Latvia, the team was able to successfully separate fecal material from environmental contaminants in the soil. “By looking at the mixed fecal material in these communal latrines, we’ve been able to [study] whole population groups all at once,” Mitchell says. “And what it shows is that the modern, industrialized lifestyle is changing the microbes living in our intestines.”

Mitchell knows his shit. As the director of Cambridge’s Ancient Parasites Laboratory, he’s studied storied stools across Europe, Asia, and Africa, some more than 9,000 years old, and when it comes to ancient piles, Mitchell keeps his finger on the pulse. “Whenever [an archaeologist] finds a latrine or coprolites in a part of the world where no one’s done any intestinal fecal analysis, I send them an email.”

According to Mitchell, our intestinal microbiome isn’t keeping up with the rapid pace of globalization. “Things are changing incredibly quickly,” he says, “but our genetics are still pre-industrial.” He associates modern ills such as high rates of allergies, obesity, and inflammatory bowel disease with modern substances that affect the gut, from antibiotics to fast food. “Parts of us are coping, but other parts are suffering,” Mitchell says.

By mapping the pre-industrial microbiome, archaeologists hope to understand how we developed the internal ecosystems that contribute to our digestion and health. Stephanie Schnorr, a biological anthropologist at the University of Nevada, Las Vegas, who was not affiliated with the new study, says these particular latrines led to a great leap forward. “These data are a great contribution to helping us better resolve our reference taxa for ancient specimens,” she writes, “and they hint at a vast trove of yet unseen microbial diversity hiding in the past.”

“These ancient populations had a broader range of microbes than we have now, and they have some types of microbes that seem to be rare or have disappeared in modern people,” Mitchell says. Only hunter-gatherer communities seem to have microbiomes that roughly match those of pre-industrial people.

With a clearer picture of ancient and modern microbiomes, Mitchell hopes we can develop treatments that get our guts to a more pre-industrial place. “We’re not trying to give everyone cholera and typhoid again,” he says, “we’re just thinking which are the healthy bits to put back while leaving out the scary nasty diseases.” He imagines treatment could look something like a pill, for example, that would reintroduce or rebalance our inner microbes. Whatever it looks like, the key to a healthy gut-scape may lie within ancient toilets, and Mitchell and his cohort intend to find out.