How Vikings Hunted Themselves Off of Greenland - Atlas Obscura
Want to see fewer ads? Become a Member. 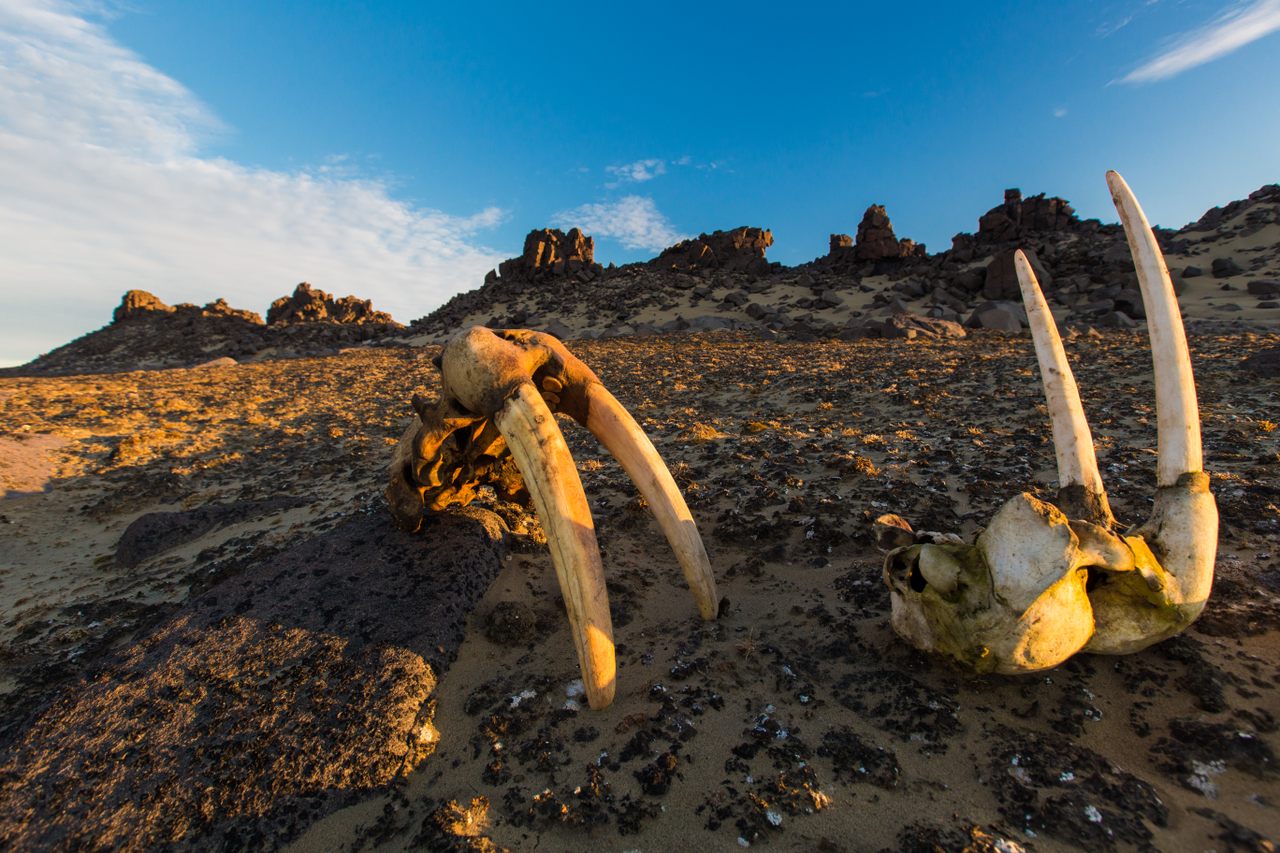 When Erik the Red landed on Greenland in the year 985, he was probably astounded by the residents of his new neighborhood. Heavy-set, gray-skinned, and ivory-tusked, walruses crowded the shores of the world’s largest island.

Erik and his Viking compatriots got right to work, killing the animals in droves and shipping off their precious tusks to mainland Europe. But a few hundred years later, in the 15th century, the Viking colony in Greenland collapsed.

Now, a study published in the journal Quaternary Science Reviews suggests that the insatiable Norse demand for ivory is what may have done the Greenland Vikings in. In a classic tale of devil-may-care capitalism, these Vikings seem to have overplayed their entrepreneurial hand, by selling (and hunting down) so much of their stock that it directly affected their product.

“Measurements of the tusk sockets showed that walruses hunted later in the life of the Norse colony tended to be smaller, a classic sign of over-exploitation,” says James Barrett, an archaeologist at Cambridge University and lead author of the paper, in an email.

Combined with genetic evidence geolocating the walrus remains and artifacts suggesting a Norse presence on Inuit sites to the north, it appears that the Vikings were forced farther afield in their quest for ivory.

“Putting it all together,” says Barrett, “we inferred resource depletion and longer and longer voyages to hunt walruses further and further north in Greenland.”

The ivory trade was a lucrative endeavor for the Vikings while it lasted. During the Middle Ages, the alabaster material was in heavy demand in Europe, for everything from inlays on fancy jewelry boxes to chess and hnefatafl game pieces.

To determine that the animals were overhunted by the Norse, Barrett’s team analyzed walrus remains from across Europe, dating from the 11th century to the 17th. In doing so, they discovered evidence that the earliest walruses found in Europe were from Greenland.

“The walrus hunt was a big reason for the Norse Greenland colony to be set up,” says Thomas McGovern, a zooarchaeologist at Hunter College in New York City, in an email. “[A]nd the hunt was clearly both really important economically and (probably) ideologically.”

For the Vikings, a new market abroad complicated matters further.

“We think the unit value of walrus ivory dropped when elephant ivory was introduced to Europe on a large scale in the 1200s,” says Barrett. “This meant the Greenland Norse had to hunt more to maintain their balance of trade with Europe. The result may have been resource depletion and increasingly untenable long voyages to the High Arctic”—a problem compounded by the short summer and the reduced time for walrus-hunting it offered.

With the ivory market’s gaze turned south toward the much larger tusks of land-based mammals, and the Norse strained by the reduced range of their quarry, things became difficult. The increasingly cold temperatures of the impending Little Ice Age didn’t help matters either.

“Combined with climate change, the colonies must have become less attractive places to live, and perhaps even less viable,” Barett says. “[The Vikings’] resilience was undermined.”

The snarl of economic and climatological problems proved too much for the Norse seafarers, and the Viking settlements of Greenland eventually disappeared, leaving abandoned churches and a slew of archaeological material. The walruses—at least the little ones that were left—breathed a mustached sigh of relief.

How Long Have Dogs Been Helping Us Hunt?

New findings in Jordan indicate that they've been assisting us for nearly 12,000 years.
science

A surprise discovery from Haiti may finally reveal how some famous feral horses got to a distant barrier island.
museums

The remnants of Borgund were buried in the dirt for centuries and then sat in museum storage for decades.
science

Researchers use art and ancient bones to make the case for modern lions once freely roaming Southeastern Europe.
Video • Wonder From Home