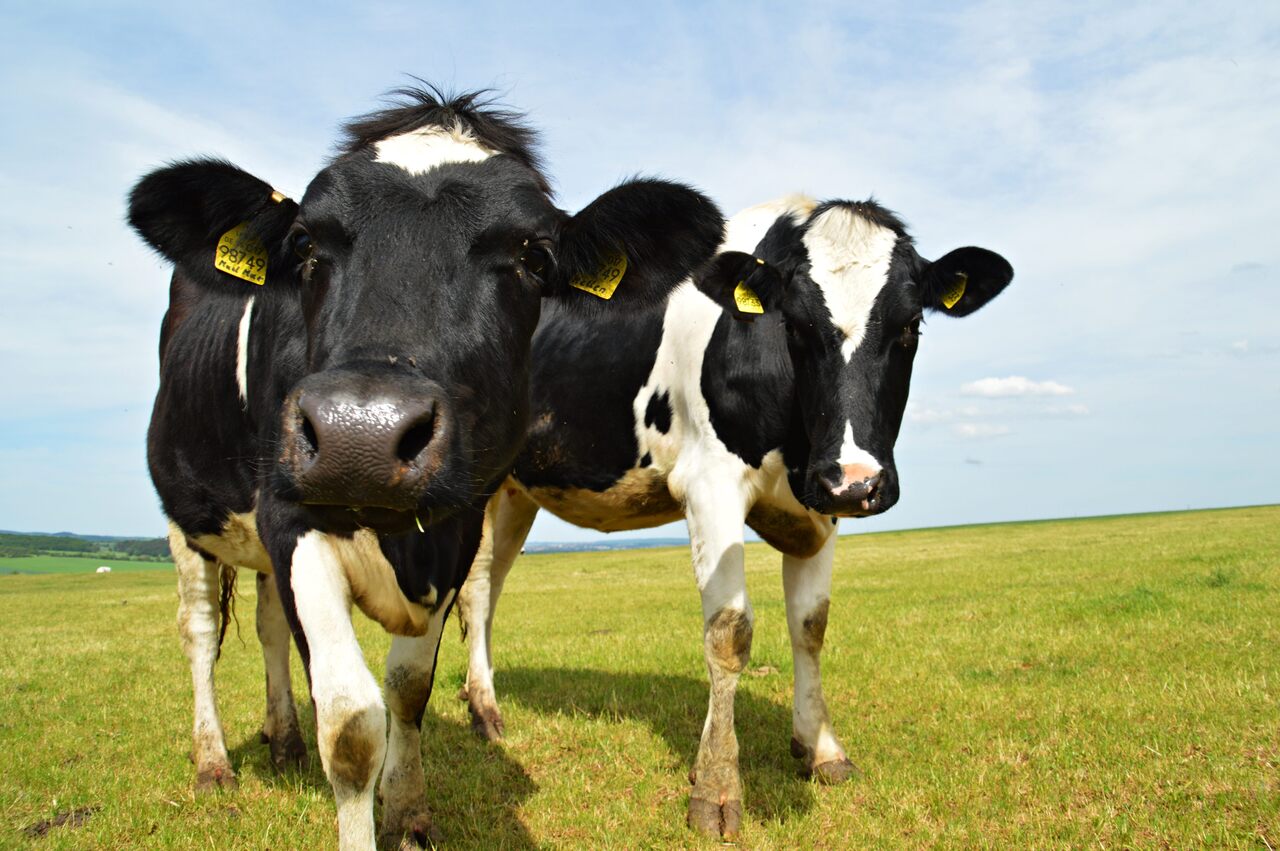 At Wolverton Farm in New South Wales, Australia, 18 cows leaned into a microphone and testified. The herd, all Holstein-Friesian heifers (a Central European breed), were studied over a five-month period, and their testimony was recorded by acoustic biologists trying to understand how cows communicate—specifically, how their individual voices change depending on the situation at hand.

Now the research, published in the Nature journal Scientific Reports, has confirmed that each cow has a unique moo, and provided the first evidence that they maintain it in a variety of social contexts.

“In the dairy industry, we’re seeing increasing herd sizes,” but less attention being paid to individual animals, says Alexandra Green, a doctoral candidate at the University of Sydney and lead author of the paper. “We need to think of novel ways to look at their welfare.”

While animal vocalizations have been studied for decades, livestock are a relatively new subject. The vocal relationship between mother cows and their calves has been fairly well documented, but the unique voice of each animal in a herd—and how those voices function in a social setting—hasn’t received much study till now.

“We found that their voices are individually distinct,” Green says. “But further to that, they’re able to maintain these individual characteristics across the contexts.”

If farmers can better understand the moods of their herd by translating individual moos, it may help them keep their charges happy and healthy. Cows only low when there’s a biological imperative to be heard—a nearby predator, for instance—but are otherwise “pretty stoic,” says Green. Knowing a cow’s motivation when it sounds off could give farmers the ability to detect what’s upsetting or exciting the cattle, and thereby better provide for them.

Armed with a shotgun microphone, Green recorded the herd over five months, becoming increasingly familiar with its members in the process. The work took as long as it did because Green was working in a free-range pasture that’s subject to the elements.

At first, the cows were wary of the new presence in their midst. In time, though, they warmed up to her. By the end of her tenure in the paddock, Green says, the cows were actually licking the microphone.

Green says the study could have taken even longer if she’d been working with adults.

“Heifers are virgin cows,” she says. “They’re sort of the teenagers of the cow world, so we can’t get milk from them yet. It adds a lot more difficulty to the study if you have to take them for milking twice a day.”

Signs of recovery for the so-called "puppies of the sea."
livestockcowssoundsscience

Help us keep them coming by directly supporting Atlas Obscura.
Become a Member
$5/month $10/month $20/month
See All Membership Options
Already a part of our membership program? Sign in.
No Thanks
Keep Exploring
genetics

Bovine researchers believe the world needs the only cow adapted to the largest tropical wetlands.
food

Around the World in 105 Cows

A book of bovine beauty shots seeks to revive the human-cattle bond.
music

For centuries, herdswomen have lured cows with haunting melodies.
witchcraft

When Sick Cattle Were Alleged Victims of Arrow-Wielding Elves

For centuries, farmers suspected their sick livestock had been "elf-shot."
Video

It's a major turnaround from the longhorn's close call with extinction a century ago.
Read more