How to Identify Wildflowers Without Bothering to Get Off the Highway - Atlas Obscura
Want to see fewer ads? Become a Member. 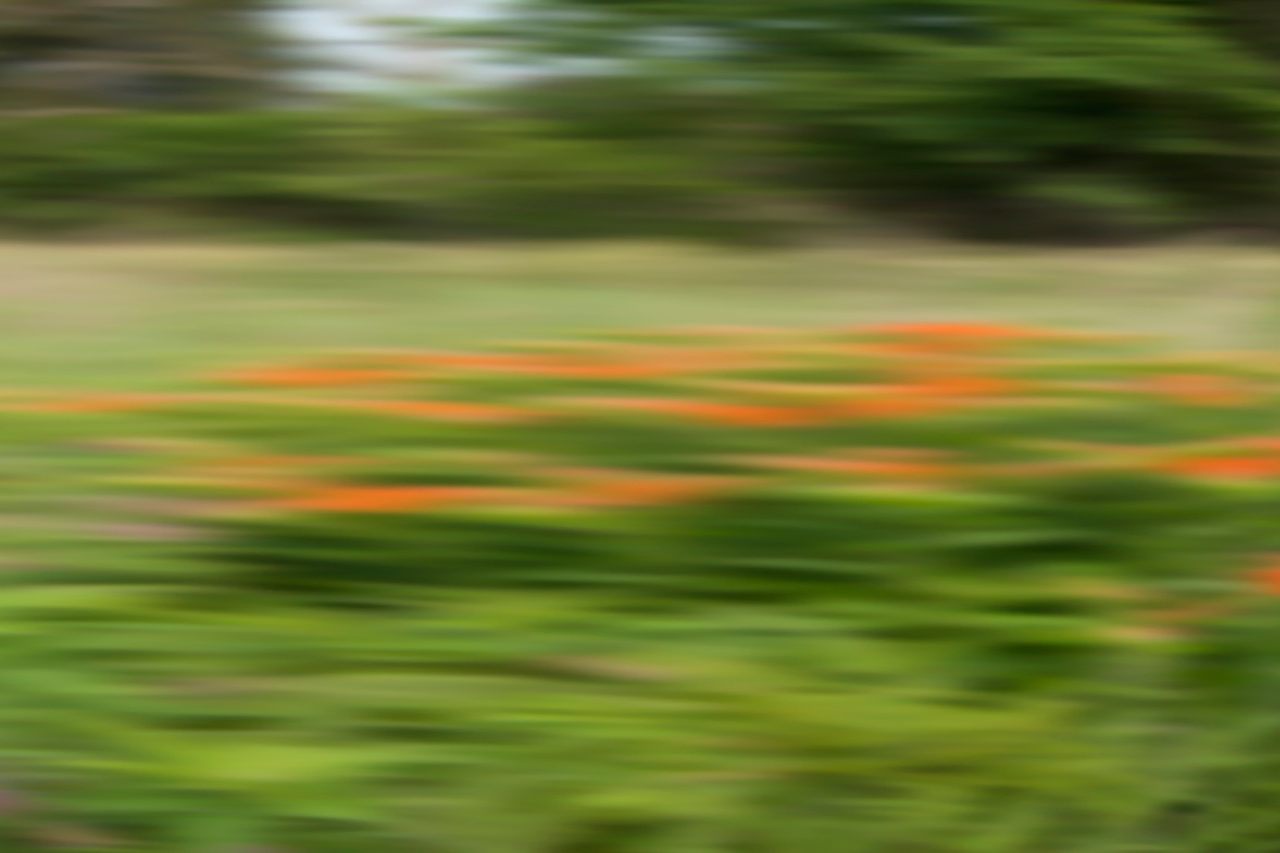 Let’s say you’re cruising down a highway in Nebraska at the speed limit of 70 miles per hour. Out of the corner of your eye, you notice a purple-pink blur by the side of the road. You’d crane your neck or take a picture, but you have to keep your hands on the wheel. So you drive onward, haunted by a question: What wildflower did you see?

Worry no more. Chris Helzer, the creator of The Prairie Ecologist blog and director of science for The Nature Conservancy in Nebraska, has written “a practical guide” for identifying flowers without so much as getting off the highway. “Most wildflower field guides are nearly useless for roadside flower viewing, written for the eccentric botanical enthusiast who wanders slowly through prairies, stooping low to determine whether the sepals of a flower are hispid or hirsute,” Helzer writes in the guide, using the technical terms for hair-like structures found on plants. His tongue-in-cheek blog post continues: “But what about the silent majority who prefer to experience wildflowers the way General Motors intended–by whizzing past them in a fast, comfortable automobile?”

The resulting e-booklet, “A Field Guide to Roadside Wildflowers at Full Speed,” blurrily documents the different species of wildflowers one might encounter near highways in the central Great Plains, which includes states such as Kansas, Nebraska, Iowa, and South Dakota. Butterfly milkweed, a beautiful orange flower with delicate pom-poms of florets, appears as an undulating orange smear against shades of green. Black-eyed Susans, the yellow, daisy-like flower with a dark center, also look like a smear, only this time brown and yellow, like a wayward bumblebee that got caught in a windshield wiper. And repeating bands of purple-pink are none other than the stick-like flower gayfeather, also known as blazing star (though bands of a darker pink could also be purple loosestrife). Each flower is accompanied with accurate descriptions of the species’ bloom times, habitat, and similar species. “Technically there’s nothing untrue in the book,” Helzer says. “And 99 percent of people understand that it’s a joke.”

Helzer, who is also a photographer, came up with the project over 10 years ago, but only finished it when he was bored over the winter holidays. “I started out by just making a couple of images, taking good wildflower photos and smearing them in Photoshop to look blurry,” he says. “The more I got into it, I figured I might as well make the whole book.” He admits the edited images are exaggerated, as most people hoping to see wildflowers out the window would likely focus on one spot as they drove by. “But if you turned your head sideways and just kind of focus in one direction, they look just like blurs of color,” he says.

Though Helzer had no grand agenda for the project, he’s been surprised by people’s reactions. “I did not expect this stupid field guide idea to blow up,” he says. “But I’m glad it has, and I’m hoping a side effect is that it convinces people there’s something else to see in prairies besides just something to drive through to get to the mountains or the ocean.” In his job at The Nature Conservancy, Helzer spends much of his time wandering the grasslands at more like three miles per hour. He manages prairies with prescribed fire, helps ranchers manage their lands for grazing livestock, and monitors biodiversity. “The guide is pretty facetious about how you’d have to be crazy to go around and wander and just stare at flowers,” he says. “But I guess that’s my actual job.”

Podcast: Atlas Obscura Presents How To!

Setting up a roadside attraction with How To! host Amanda Ripley.
flora

Riverside Nature Center is a 2-acre property that packs in over 200 species of wildflowers, grasses, and ferns, 140 species of trees, and a Monarch Waystation for butterflies to stopover on their way from Canada to Mexico.
Sponsored by  Kerrville Convention & Visitors Bureau
roadside attractions