When a Volcano in El Salvador Cooled Down the Entire World - Atlas Obscura
Want to see fewer ads? Become a Member. 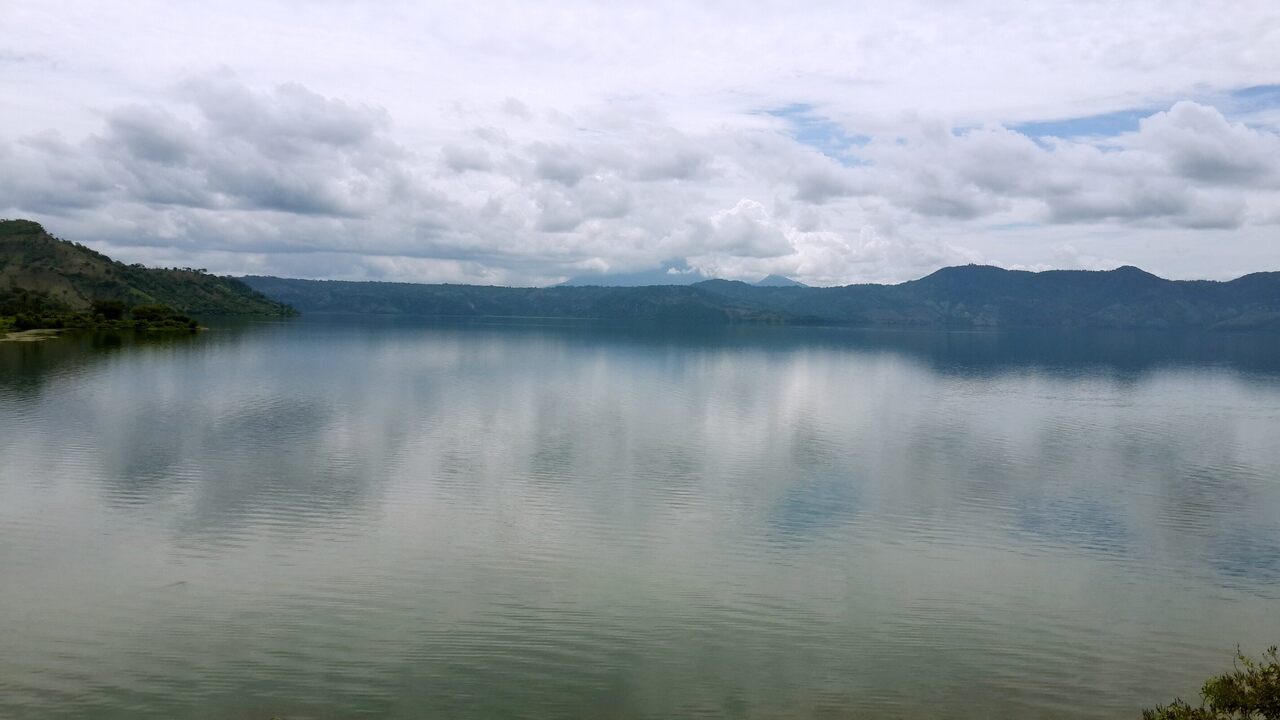 The mid-sixth century inspires strong feelings, even today. Recent research has placed it among the very worst of times to have been alive in all of human history, partly because, in 536, the sun slid behind a haze that hovered over Europe, the Middle East, and parts of Asia—and stayed there for 18 grueling months. According to Byzantine historian Procopius, “the sun gave forth its light without brightness, like the moon, during this whole year, and it seemed exceedingly like the sun in eclipse, for the beams it shed were not clear nor such as it is accustomed to shed.”

A year and a half without sunlight, it turns out, is a lot worse than just gloomy. Temperatures dropped, crops refused to grow, and people couldn’t eat. Heck—some draw a connection between this event and the first pandemic of bubonic plague, which began to course through the Eastern Roman Empire in 541. All told, temperatures in the Northern Hemisphere remained too cold for comfort until about 550; that first European summer of 536 was more than 30 degrees cooler than the average for the previous 30 years.

Scientists believe the chill was brought on by not one but two volcanic eruptions that sent ash and other particles flying into the atmosphere, where they deflected sunlight that could have otherwise nurtured crops. It is thought that the first eruption took place in 536, somewhere in the Northern Hemisphere, maybe in Iceland. Now, researchers believe they have located the site of the second one, thought to have occurred in 539: Ilopango, just east of San Salvador, capital of El Salvador. They published their findings recently in the journal Quaternary Science Reviews.

Researchers have long known from volcanic deposits that Ilopango erupted furiously sometime between the third and sixth centuries. For Payson Sheets, an archaeologist at the University of Colorado Boulder and a coauthor of the new paper, that window was far too wide to draw any conclusions. He has been studying volcanic ash in El Salvador since 1969, and he made himself a promise long ago: “Before I die,” he says he told himself, “I really want to get a good date on the Ilopango eruption.”

To do that, the team studied three tree trunks coated in ash from the eruption (known as Tierra Blanca Joven, or TBJ, which means “white young earth”). The trees’ rings, which record years of growth and can be correlated with other trees to provide a detailed, year-to-year climatic history, indicate that each tree had died between 500 and 545. That provides a far more precise timeframe than even radiocarbon dating can, and one that lines up directly with the global cooling period. Further supporting the notion that TBJ was one of the two eruptions responsible, the researchers studied the thickness of Ilopango’s deposits, as well as their distances from the volcano’s actual caldera—now Lake Ilopango. Those measurements indicate that TBJ qualifies as a Volcanic Explosivity Index 7 event, and one of the 10 most powerful eruptions to take place on Earth in the past 7,000 years.

Today, Ilopango is no longer active, and it certainly doesn’t contribute to any kind of cooling. But according to Sheets, those who go scuba diving in the lake have to take care to avoid hot water vents spewing sulfurous residue from the volcano’s old magma chamber.

When in Drought, Ancestral Puebloans Turned to Ice Blocks in Lava Tubes

A new global census doubles the number of known copies of the scientist's treatise on gravity and more.
science

Volcanic Eruptions That Shaped Oregon May Have Had a Chilling Effect

A massive amount of sulfur gas probably impacted climate around the world.
Read more
Thanks for sharing!