You’re in control as we set off on a virtual pick-your-path adventure through St. Louis’ City Museum, a surrealist urban playground. As we wind our way through whimsical interactive art installations and fascinating exhibits, you get to decide where we stop and what we discover.

Want to see the World’s Largest Underwear or World's Largest Pencil? Will you choose a sneak peek at a to-be-installed architecture collection located on a secret floor, or check out the Contemporary Art Gallery with one-of-a-kind pieces created by artists from all around the world? Will you explore the museum's life-sized bowhead whale or the intricate treehouse? Among the other wonders you'll see are a 10-story shoe shaft-turned-slide in the Enchanted Caves and an ever-evolving maze that is under construction!

The City Museum is a playground for all ages/museum/immersive art gallery housed inside a 1930s shoe warehouse in downtown St. Louis. The derelict industrial building was turned into a one-of-a-kind destination by the late, internationally-acclaimed artist and classically trained sculptor Bob Cassilly. Inside, on top of, and all around the historic building, the Cassilly Crew, a band of imaginative artisans and “staunch advocates of risky play,” continue to carry out Cassilly's vision by creating fantastical interactive scenes out of found and repurposed objects such as pieces of churches, schools, storefronts, and factories.

Through a series of polls, you the audience will choose between a list of potential stops throughout the City Museum, making this live, virtual tour, truly one-of-a-kind. At each stop, you’ll uncover a hidden secret, curious fact, or gain access to a behind-the-scenes space. This may be your only opportunity to gain access to never-before-seen storage spaces and upcoming projects in the wacky and wonderful world of the City Museum. 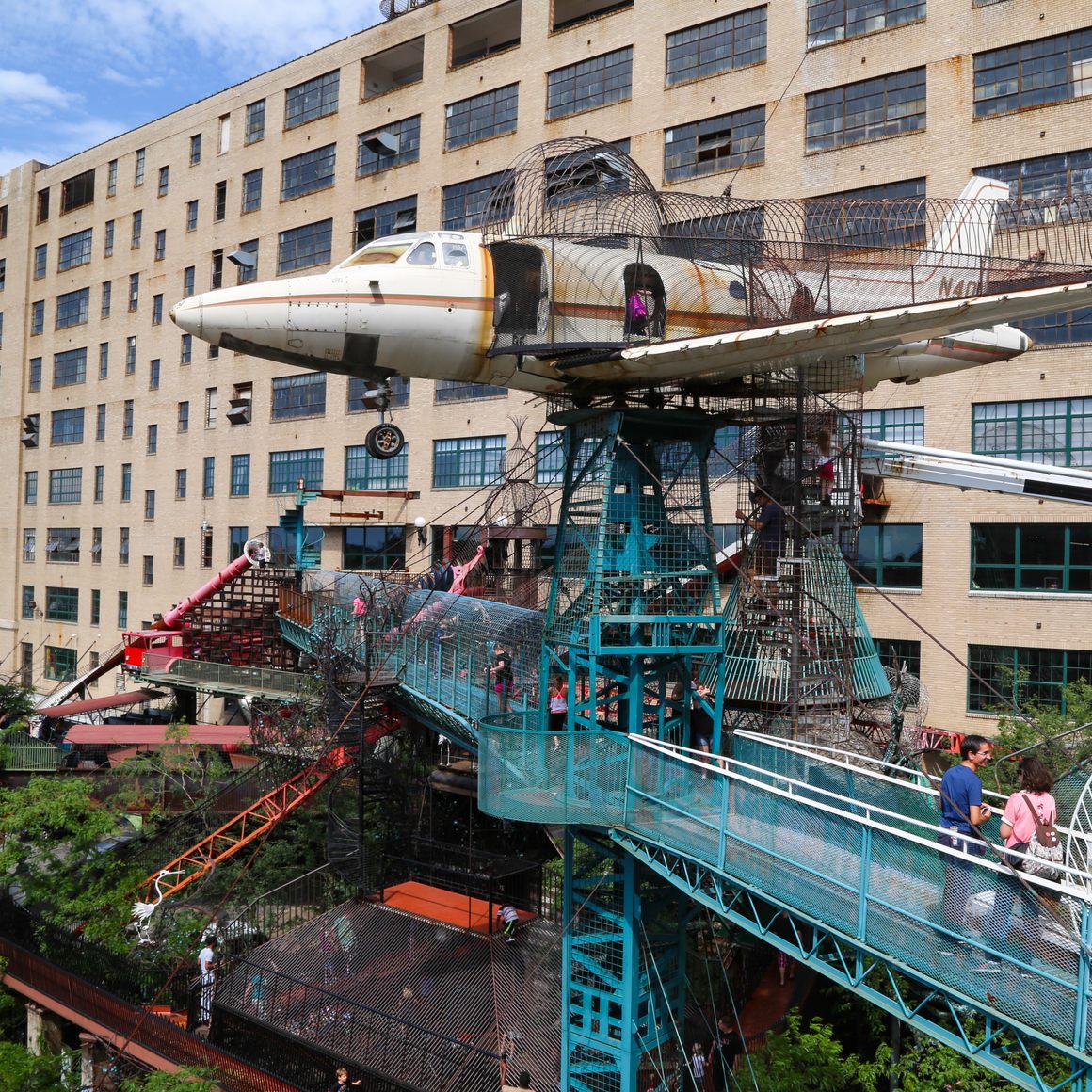 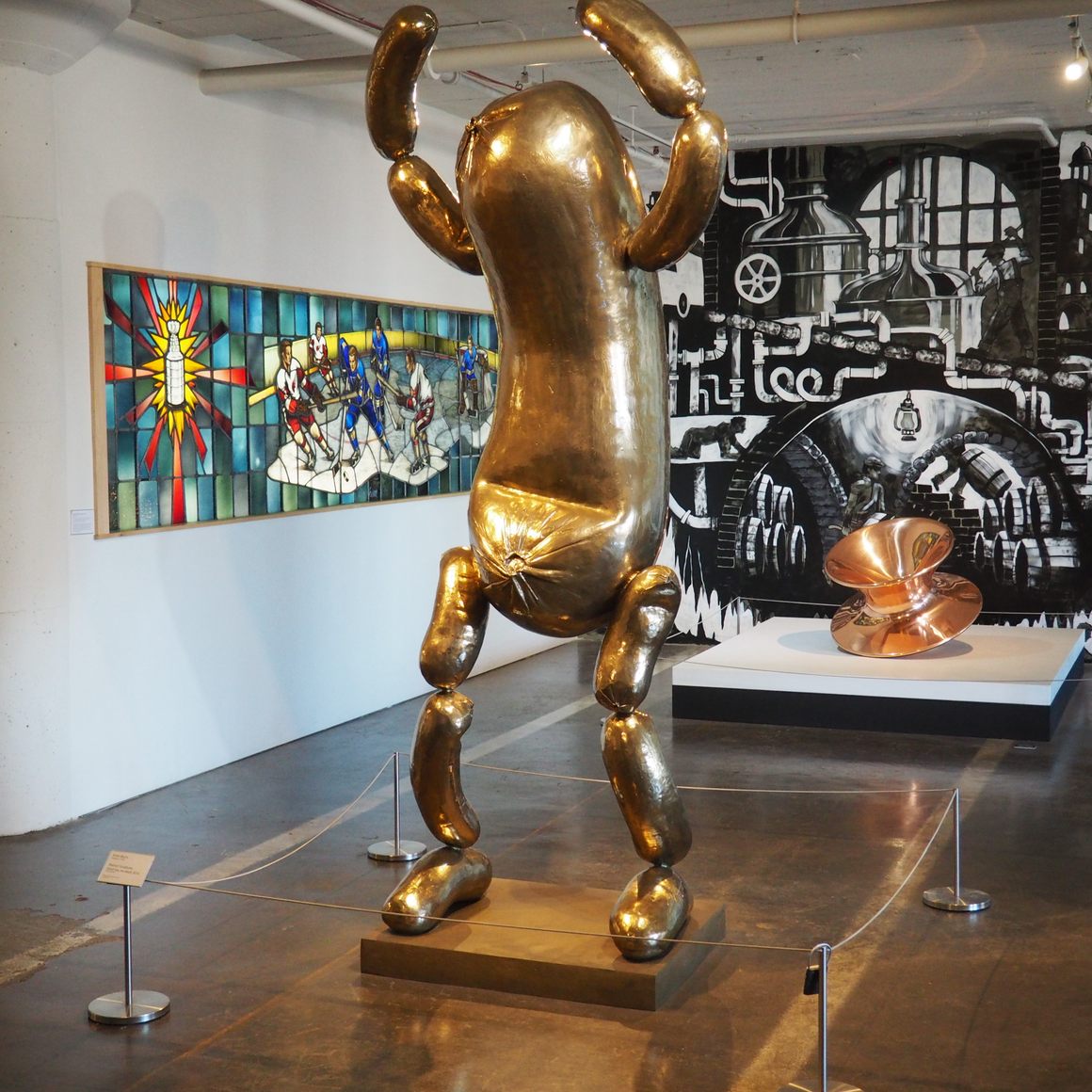 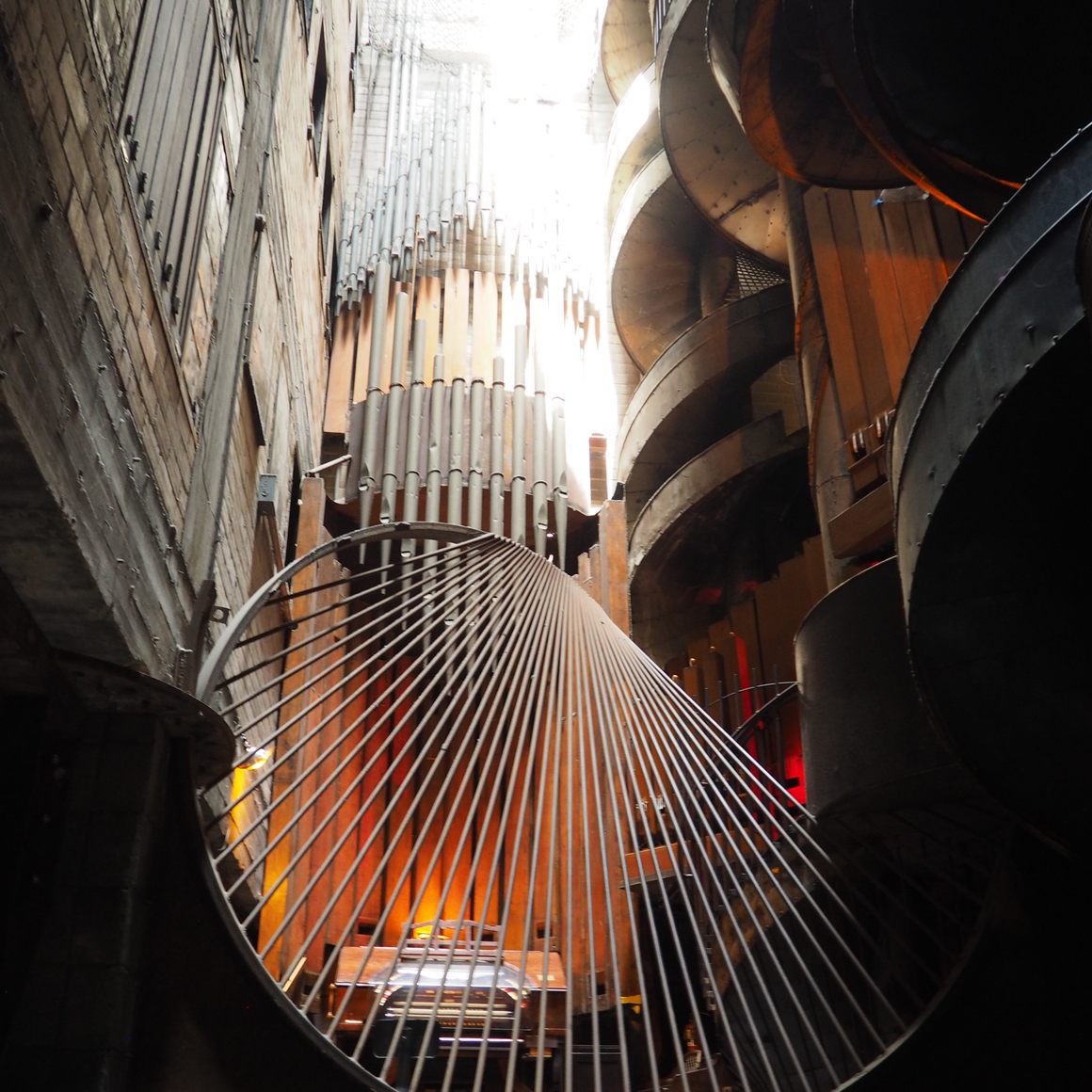 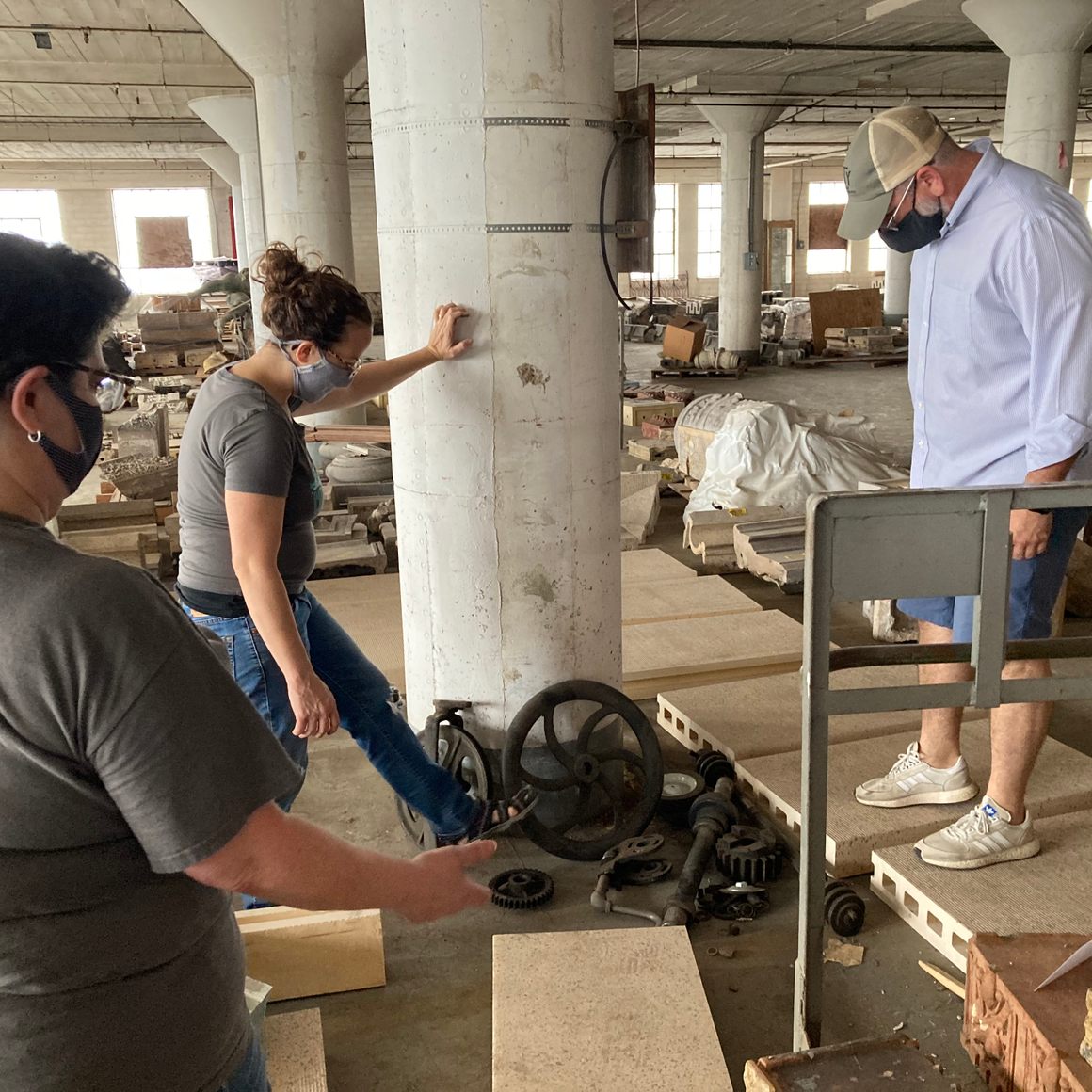 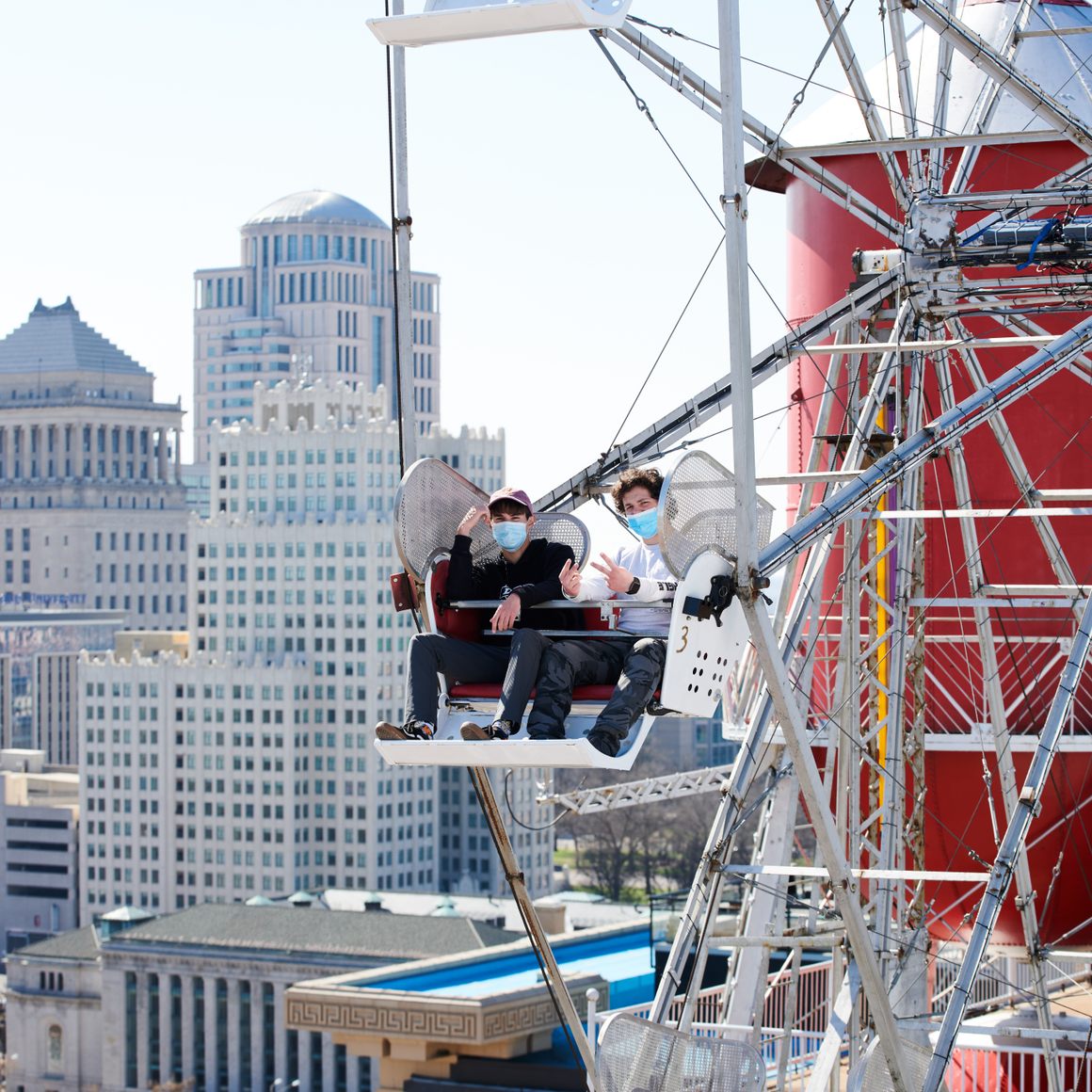 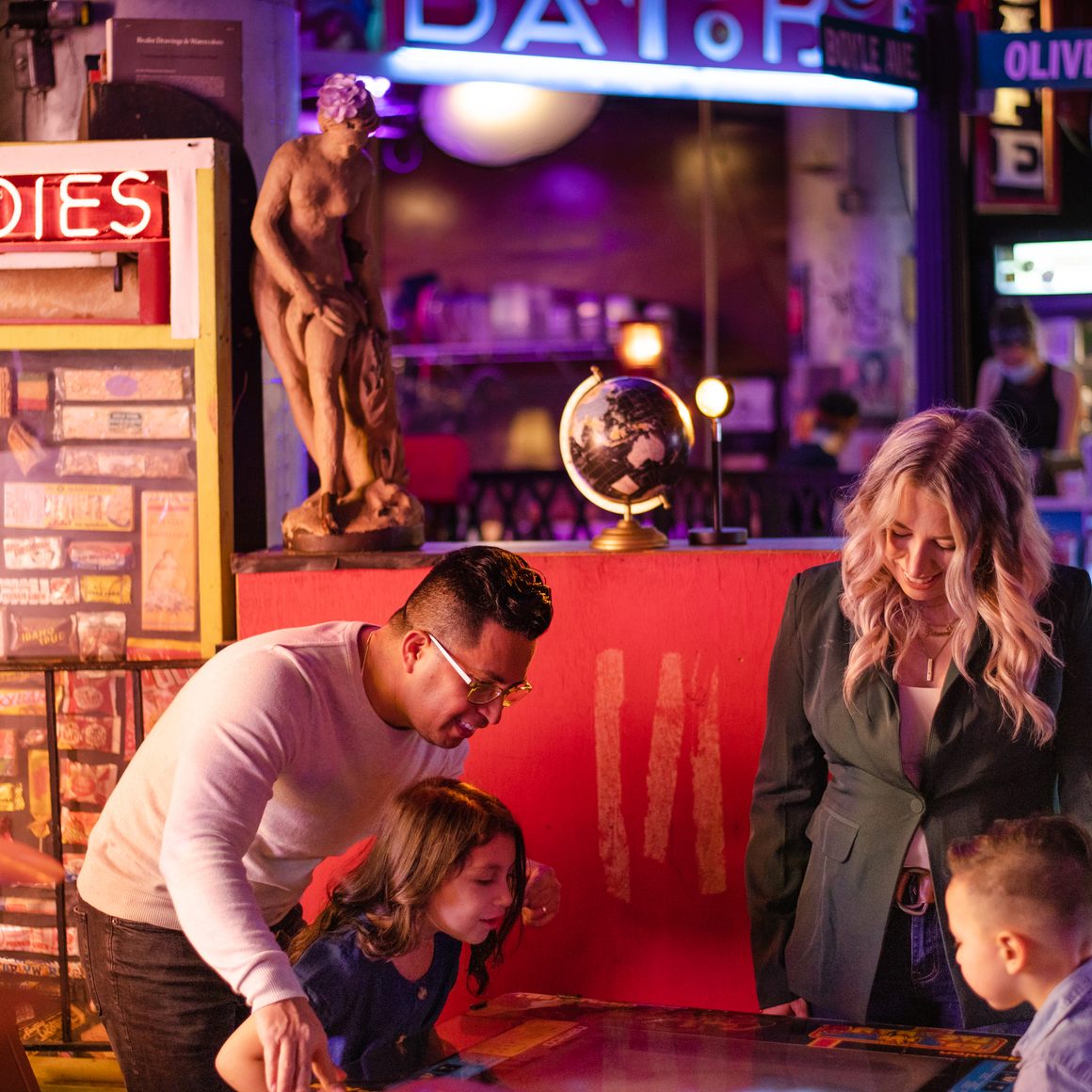 Rick Erwin is currently the Creative Director of City Museum in St. Louis, after serving 15 years as the Executive Director. Erwin led the museum, which was created by internationally acclaimed artist Bob Cassilly in 1997, to an annual attendance of more than 800,000. Though Cassilly passed away in 2011, the museum has continued to thrive under Rick’s leadership and is consistently ranked as a must-see attraction nationally and internationally. Most recently, in 2019, City Museum was named one of the Top 50 Greatest Places in the World for Kids by TIME Magazine.

Dates and Availability
Atlas Obscura Members get free access to this and other exciting online experiences!
Become a Member
Already a member? Sign in to continue
More Online Experiences
Online Course

Stories in the Stones: How to Read a Gravestone With Dr. Elise M. Ciregna

Starts Sat, Jan 29
4 Sessions
$265 per person
In this four-part course, learn how to decode the stories in gravestones and deepen your understanding of America’s cemeteries.
+ 1 other date
Members Only
Online Experience

Thu, Feb 17
Free
Learn about the world's rarest arts from the most curious craftspeople. Enter the world of the Secret Arts!