The Convocation of the Atlas Obscura Guild of Trivial Knowledge and Fascinating Ephemera (Atlas Obscura Trivia Night) has joined forces with New York City's iconic Waldorf Astoria hotel and residences for a night of trivia all about the glamorous history and architectural luxury of one of the city's most unforgettable landmarks.

Just like our weekly trivia night, this special edition will be a contest of interesting questions for interested people, only this time it's all about the Waldorf Astoria! But you don't need to be a Waldorf expert to play. Using the Waldorf Astoria's own historic archives, we've created trivia for everyone, talking about history, music, architecture, celebrities, and more!

Our online trivia experiences offer members of our community from all across the globe to get together, and engage in an evening of brain-teasing, fact-finding, and curiosity-sparking competition. Teams of up to 5 players can join in for a two-hour contest of wits, knowledge, and general guessing, with a chance to win a first-place prize that will be mailed right to their door. And of course, BRAGGING RIGHTS!

About the Waldorf Astoria

The Waldorf Astoria has been a beacon of timeless glamour and luxury for nearly a century—home to Hollywood’s elite, host to countless world leaders, and the site of cultural events and galas that hold a special place in the hearts of New Yorkers and visitors from around the world. When the Waldorf Astoria opened on Park Avenue to rapturous reviews in 1931, it was the largest and tallest hotel in the world and remains one of New York City’s most prominent landmarks. The property is in the midst of an unprecedented restoration, undertaken with care by developer Dajia Insurance Group and renowned architects Skidmore, Owings & Merrill, with great attention given to the original Art Deco design. This talented team has invested years of work to understand the building’s history and maintain its heritage for future generations, while bringing it into a new age. 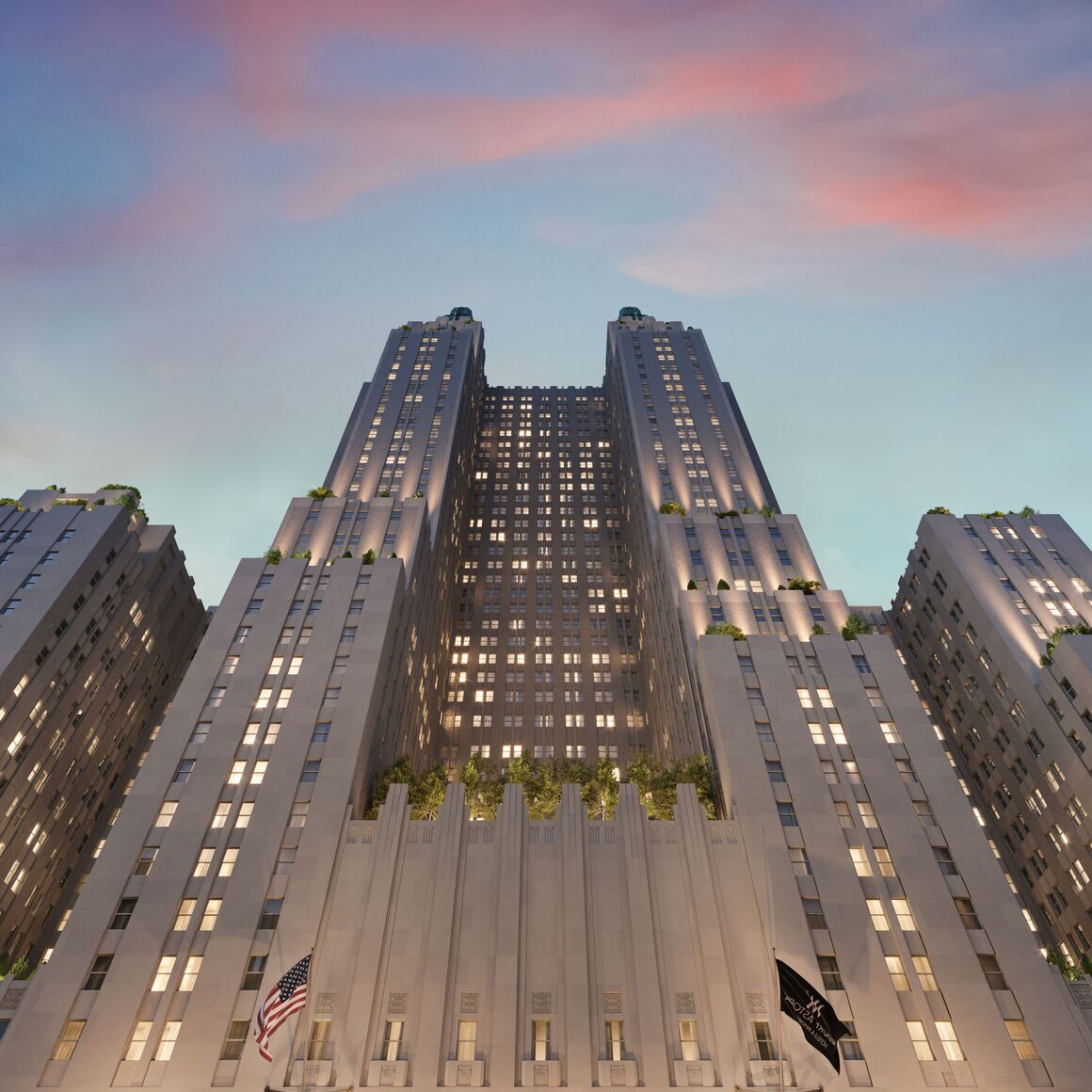 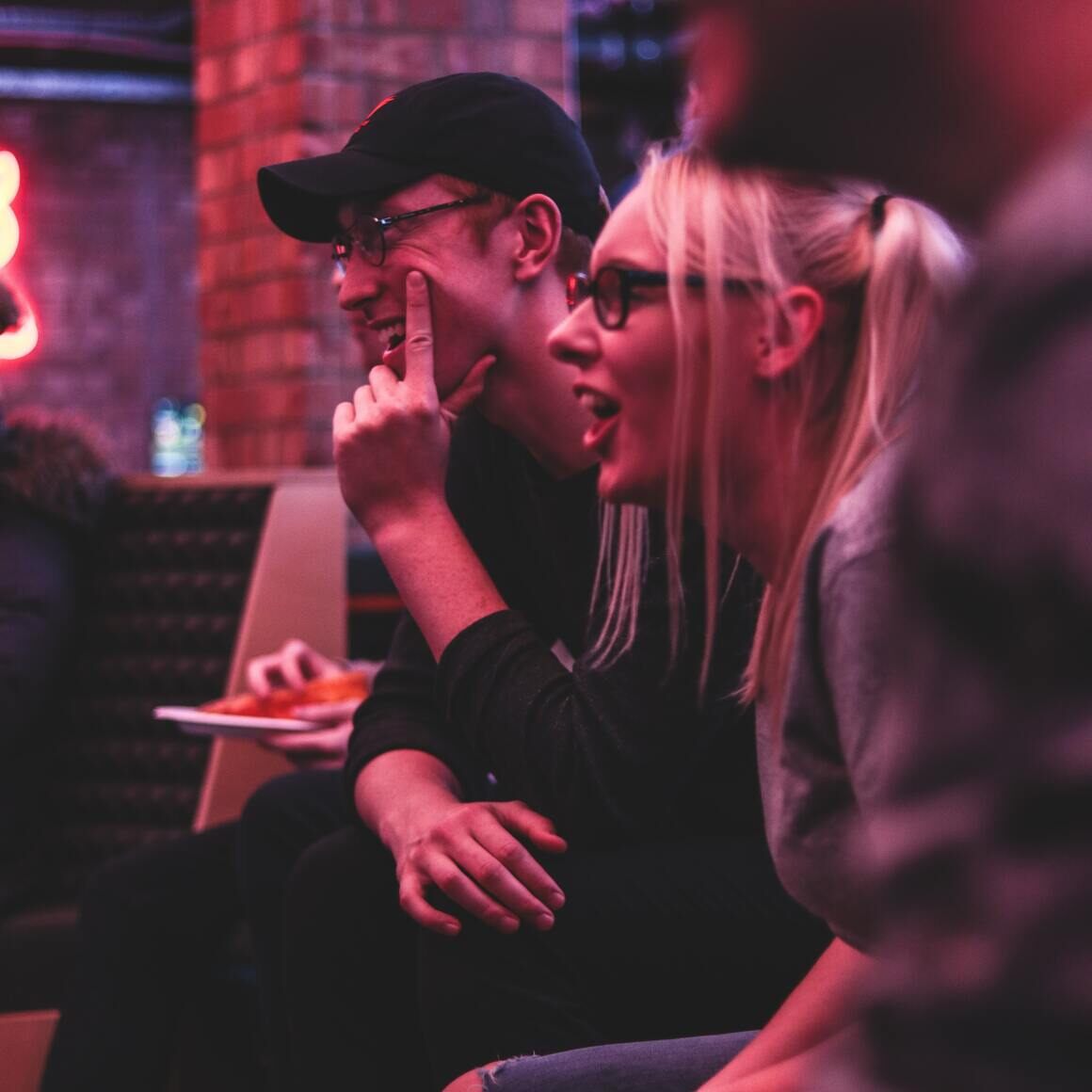 The Art Deco of trivia hosts.

Atlas Obscura’s trivia game takes place via Zoom, and each ticket will pay for one attendee, but again, please keep your teams to no more than 5 people.

Once registered, you can access the Zoom room for this experience through your confirmation email or Eventbrite account.

The Show Begins on the Sidewalk — Movie Palace History

Fri, Sep 25
$7 per person
Gather your team and compete in a weekly contest of wits and educated-guessing.
+ 5 more dates
Online
Experience