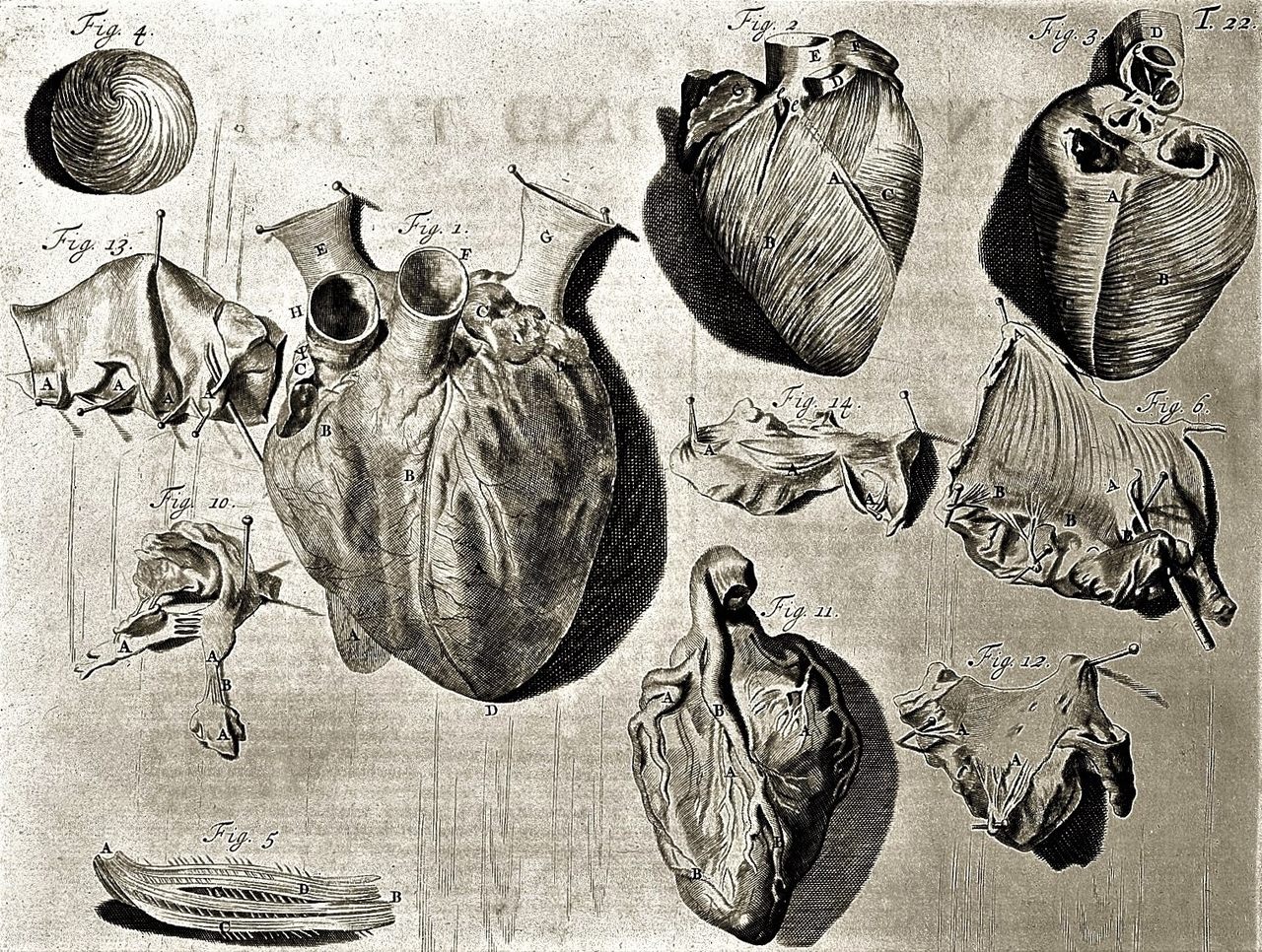 Valentine’s Day doesn’t have to be about candlelit dinners and heart-shaped boxes of candy. For those of you still scrambling, we’ve compiled a list of last-minute gift ideas that, much like our 2016 holiday gift guide, takes cues from the unusual and fascinating stories we’ve shared on Atlas Obscura over the past year or so. Whether you relish the romance of it all or seek a darker interpretation of this annual holiday, we’ve got something curious and unexpected for you.

Bouquets aren’t always just bouquets. Sometimes, they contain secret messages. Or at least, that was the case during the Victorian era, when people used floriography, a form of communication based on floral arrangements, to express sensitive emotions. A flower dictionary became essential for those who wished to send and decode such messages. Try your hand at botanical cryptology with this modern-day version.

Make Your Own Music Box Kit

You could pull a Lloyd Dobler and try to woo your date by standing outside their window with a boombox. Or, you could play “What Is Love,” Haddaway’s mega-hit from 1992, on a homemade music box and see how that goes.

Vinegar valentines, also known as penny dreadfuls or comic valentines, were the snarky alternative to a traditional card for that not-so-special someone. The sender could not only express disinterest in the recipient anonymously, but also get in an insult or two for good measure. You can find a selection of old vinegar valentines on eBay, replete with Victorian sass, or you could get into the anti-spirit of the holiday and make one yourself.

Irv Teibel was an audio pioneer who believed that listening to the sounds of the natural world could produce myriad benefits for the human mind. He recorded oceans, storms, the ambient sounds of a swamp, and much more. Teibel ultimately released 11 installments of his series environments, but it’s environments 5 we recommend for your Valentine’s Day enjoyment. Side A features a female athlete’s heartbeat, which the album liner notes suggest is ideal for “lovemaking and meditation.”

$15 on vinyl from the Irv Teibel Archive

If you didn’t think socks could be romantic, think again. These socks are knitted by people living on the volcanic island of Tristan da Cunha. Traditionally, they were used to express affection for the recipient, with the number of stripes on the sock indicating the degree of endearment.

Atlas Obscura: An Explorer’s Guide to the World’s Hidden Wonders

Are you and your partner looking to get off the beaten path in 2017? Pick up a copy of our New York Times bestselling book. Celebrating more than 700 of the world’s most extraordinary and unusual places, this tome offers travel inspiration for those who prefer their vacations to be filled with the hidden, the unexpected, and the curious.

The Rose of Jericho, also known as the Resurrection Plant, may look dead, but don’t be fooled. With a little bit of water, the persistent plant will open up and turn green again. Once the water is removed, it will go back to being a desiccated mass.

This butterfly print from our friends at Pop Chart Lab is sure to impress the entomologist in your life. Depicted are almost 50 species of the winged insects, from the iridescent blue Ulysses to the camouflaged dead leaf.

Maybe you just broke up with someone. Maybe you’re pretty unhappy about it. Maybe all these Valentine’s Day gift guides make you want to claw your eyes out. Maybe you’re over the whole flower-card-chocolate industrial complex. Then the Museum of Broken Relationships in Los Angeles has the perfect shirt for you.

$26 from the Museum of Broken Relationships

In Japan and Korea, and increasingly in the U.S., blood type personality theory has become a guiding principle for some in the dating world. The idea is that your blood type indicates your personality, and so biology becomes a handy cheat-sheet for matchmaking purposes. The theory lacks scientific grounding, but if you’re still interested in trying it out, all you need is to know your blood type and that of your intended partner.

From 1974 to 1976, the photographer Langdon Clay took portraits of lonely cars on New York City streets. The cars sit by themselves, without a driver or passenger in sight. Some are covered in frost from a cold winter’s night, while others prominently display the dents and bruises accrued over their driving lives. If you’re alone this holiday and feeling a little dreary, meditate over this collection of long-gone cars and remember: everything is impermanent.

Surprise your sweetheart with a trip to Venice! Join us this July as we explore the hidden side of this beloved Italian city. Together we’ll see forbidden islands and secret canals, indulge in local food and music, and celebrate the end of the Plague at the 500-year-old Redentore Festival. Your hosts include the psycho-mambo brass band Gato Loco, who will perform for you during the trip.

A Cabbage, or a Carrot, or a Piece of Celery, or Even a Radish

Sure, you could go the cliché “box of chocolates” route this February 14. But why be like everyone else? Instead, purchase your partner some produce… and then turn that produce into a musical instrument and play it with your nose. If you need some inspiration, vegetable artisan Junji Koyama has an entire YouTube channel where he plays the cabbage slide whistle, the celery nose flute, and the radish ocarina.

Various prices from your local supermarket

For Sale: Photos From Hawaii in the 1890s

Tell Us What You Want for the Holidays

We're looking for the unique gifts and curious items that you're most excited about this year.
holidays

Why blow hundreds of dollars on gifts this season when you can create wonder right at home?
giftguide

Delight and confound your nearest and dearest with these strange and wondrous gifts.
Want to see fewer ads? Become a Member.
From Around the Web
THE GASTRO OBSCURA BOOK
Taste the World!
An eye-opening journey through the history, culture, and places of the culinary world. Order Now