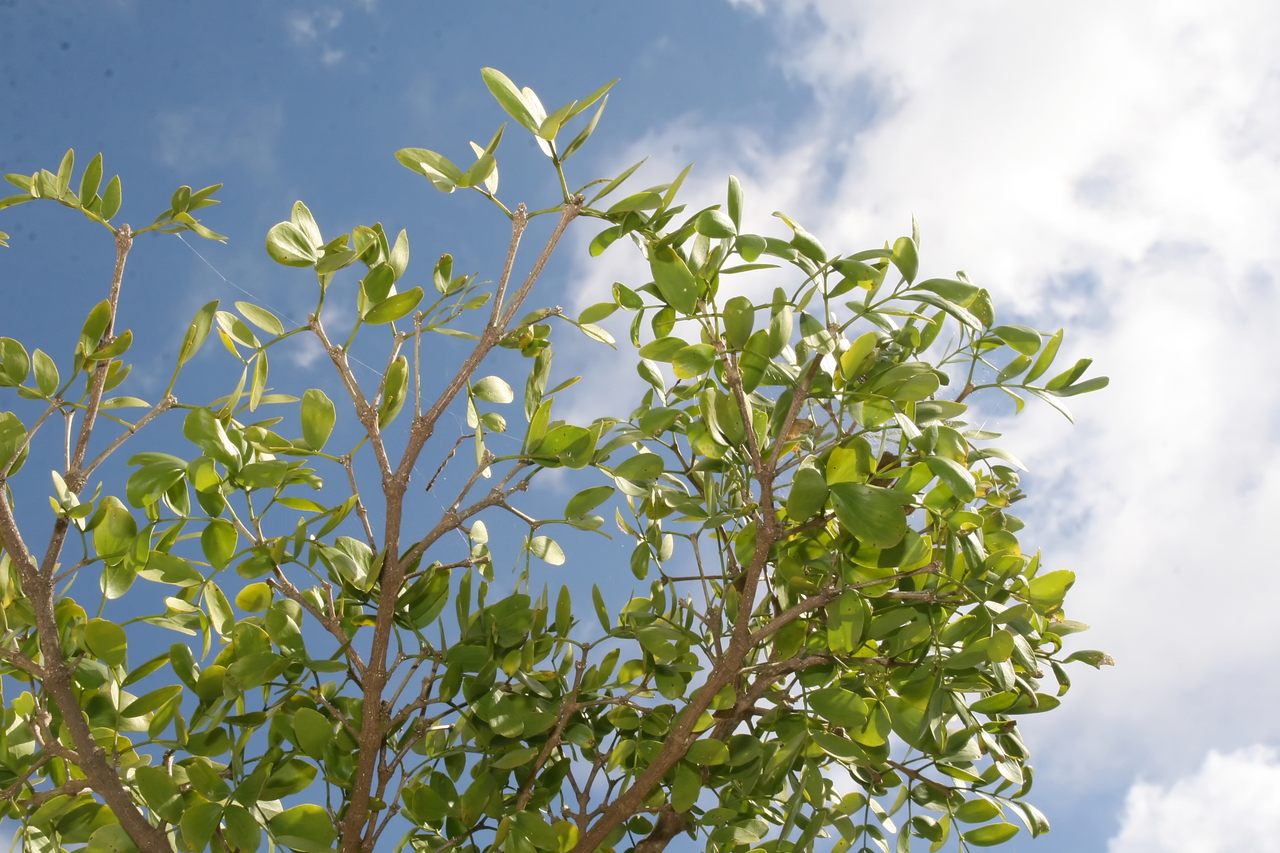 In Renaissance Europe, people spent a considerable amount of time grumbling about syphilis—and, typically, blaming the scourge on foreigners, near and far. “From the very beginning, the disease was associated with the French, and its most common name was therefore Mal Francese or Mal Francioso, on the grounds that the French army was responsible for bringing this, among other calamities, to Italy,” write medical historians Jon Arrizabalga, John Henderson, and Roger French in The Great Pox: The French Disease in Renaissance Europe. (Florentine writers also dubbed it “French boils,” they add, or the slightly-more-charming “French itch.”) Others called it “Mal Napolitano,” and still others claimed that it originated in Africa, the “Indies,” or the Americas.

Around 1588, Johannes Stradanus, an artist of the Medici court, depicted a type of alleged wonder cure that also came from the New World—more specifically, from the wood of a guaiacum tree. An impression of his engraving of this purported cure is on display at a new exhibition at the Newberry Library in Chicago.

Some plants in the genus Guaiacum—still a popular homeopathic treatment, and used to check stool samples for blood—were also called “holy wood,” and Europeans imported them in enormous quantities. In the 16th century, about 10 tons a year arrived at the port of Livorno alone, write the scholars Alessandra Foscati and Lia Markey, citing archival research by the economic historian Rafael Girón Pascual. Different contemporary sources described treatments using different parts of the wood (which could be scraped, cut, or grated) and different kinds of water (river, spring, or well), Foscati says.

There were also debates about how to administer the treatment, and for how long. Gonzalo Fernández de Oviedo y Valdés, a Spanish colonizer and writer, wrote that a pound and a half of wood should be boiled overnight in water, then served to the patient “so hot that he almost cannot drink it,” at which point he should be swaddled in blankets so he would sweat. But some evangelists swore it worked wonders. The sculptor Benvenuto Cellini, who complained of “blisters the size of six-pences, and rose-colored,” claimed that after 50 days of guaiacum, “I was cured and as sound as a fish in water.”

Atlas Obscura spoke about art history, medical history, and the Stradanus engraving with Markey, who is the library’s director of the Center for Renaissance Studies, and Suzanne Karr Schmidt, curator of rare books and manuscripts. The two are co-curators of the exhibition, Renaissance Invention: Stradanus’s “Nova Reperta,” on view at the library through November 25, 2020. (Masks are required, and social distancing guidelines are enforced.)

Was there any evidence that this treatment worked?

Lia Markey: Well, you know … they thought it was helping! It was better than mercury, which they were taking before. And symptoms would go away; they’d get better. But that was the nature of syphilis, that symptoms would go away and come back. It’s clearly a plant that’s very useful and functional in the medical field, but probably never did anything for syphilis.

The engraving shows one way that the treatment was prepared. Can you walk us through it?

Suzanne Karr Schmidt: It’s showing chopping the wood and then boiling it. And then the invalid is drinking the steeped liquid from it in bed.

Markey: Clearly it took a whole group of people to produce the drug. It’s interesting in the print that there are women preparing it. I think there’s much more to be said about the dress of the physician, how he’s clearly dressed much better than everybody else, and potentially making money off the drug. I also just love all the details. This might be the only representation of an enema in the Renaissance. And the toilet, too—pretty rare to get a toilet from this period.

Were there particular places in Europe that really doubled down on this as a cure for gout, syphilis, or other things?

Markey: It was coming into Seville first, because that was the major entry point of all things from the Americas. There were hotspots of use in Germany. It was clearly used throughout Europe.

How was word of the treatment traveling from place to place?

Markey: Tons of manuals were written about how to use it, and it was also written about in travel accounts about the Americas. There were letters written by different courts. Benvenuto Cellini, this major artist, writes a whole couple of pages about using the cure. There are many different modes of communication about it, and word traveled really fast in the Renaissance. You’d think it really didn’t, but people would get letters within a few days; you could get a letter between Germany and Italy within a week, probably. People wrote letters the way they write emails today; at the Medici court, they had scribes writing letters.

I keep telling people there’s a dissertation topic here. We don’t really have a lot of answers and I think there’s a lot of archival work that could still be done on the drug.

What other details about the image jump out at you?

Markey: We love talking about the image within the image, which is a trope he loves using in a lot of his engravings. [Next to the bed, a framed image] shows a man and a woman going off to bed, you know, indicating how he gets the disease. And I’ve been talking to Alessandra [Foscati] for years about what the doctor’s holding—a plant, which is probably symbolic of the drug. For a while we thought he was holding scissors behind his back. Now I think they’re gloves—again, probably a statement about his status.

You point out that this is part of the legacy of colonialism—the wood was accessible to Europeans because they were going abroad and claiming land as their own. To what extent does that seem to be something people reckoned with as they took the drug?

Markey: The fact that it’s discussed in these travel narratives or accounts of the Americas indicates that there was knowledge it was from there, and a sense that it was an important drug used by the Native communities. But did the Medici think about this while they were taking it? There’s no evidence, no account that I’ve found.

Karr Schmidt: There was blame-shifting relating to the disease—calling it “the French disease” until there’s a French queen … A book we have in the exhibition has syphilis originating in the New World, as does this drug. There’s a sort of mythologizing, like, “No, it can’t be from here. Must be from somewhere else—those guys over there.”

Why is now a good time to revisit this?

Karr Schmidt: I think just the desperation and the hope for innovation, just trying to deal with this disease, is not far off from the current moment. Trying to find new ways to deal is pretty human.

5 Classic Cocktails That Changed When They Crossed Borders

A young medical researcher's idea led to a powerful weapon against the disease—and a Nobel Prize.
forests

Dendrochronology doesn't just work on forests. It works on buildings too.
medicine

A "plant explorer" helped establish the crop in California.
Video • Object of Intrigue