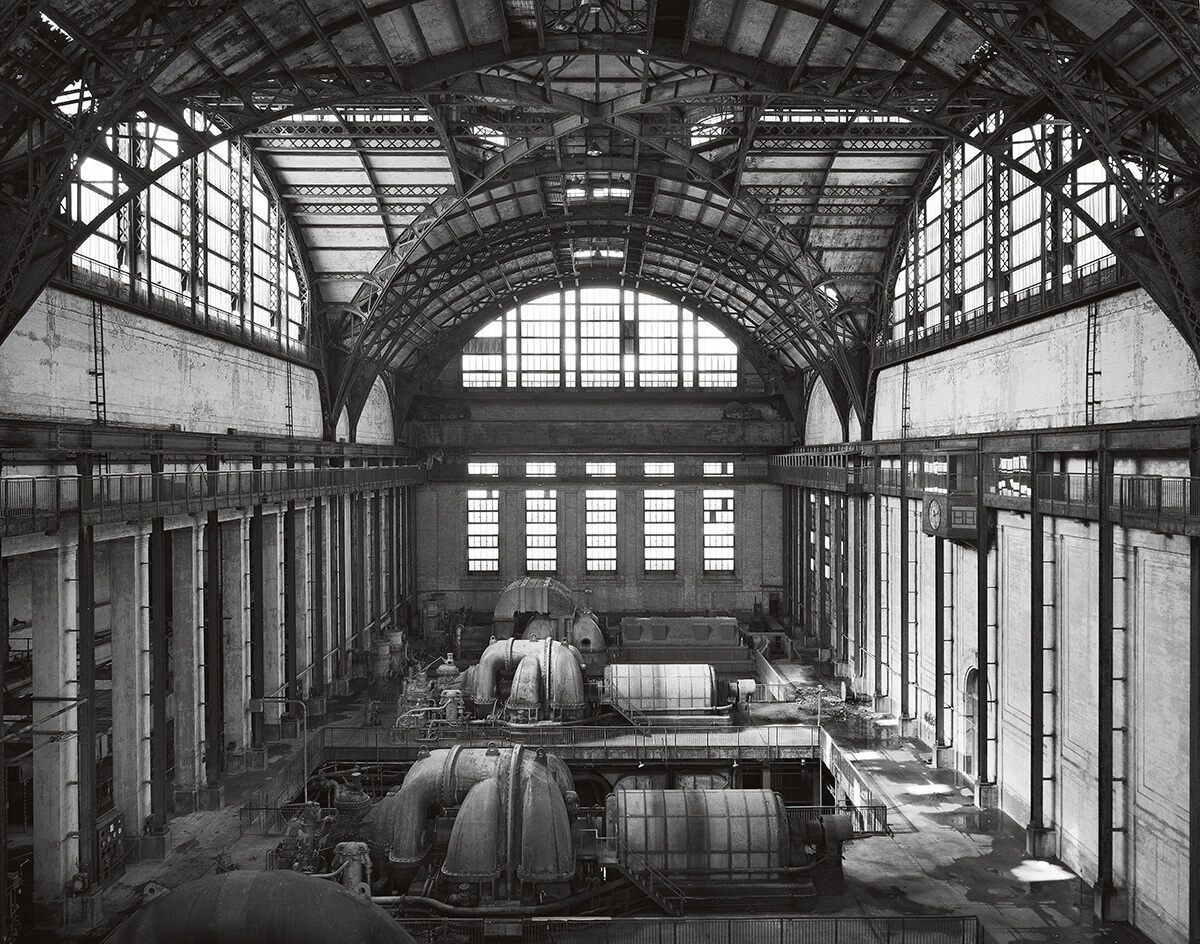 The new book Palazzos of Power: Central Stations of the Philadelphia Electric Company, 1900-1930 explores the history and present state of the vast, imposing power stations built by the Philadelphia Electric Company in the first few decades of the 20th century. This was a time of growth for the company: the number of customers increased nearly 25-fold between 1902 and 1923.

Today, these behemoths lie empty, waiting for a second life. The Delaware Station Power Plant, in operation since 2004, has since been purchased a developer who plans to turn it into a hotel and events complex. Richmond Station closed in 1984 and has stayed empty, save for appearances in the occasional movie.

Written by Aaron Wunsch with striking, large format photographs by Joseph Elliott, Palazzos of Power examines the history and design of these now-abandoned monoliths. Atlas Obscura has a selection of images from the book.

Even in 2020, the world is aglow.
electricity

How Photographers Captured Electricity When It Was New

Looking through a lens at the discovery that changed the world.
museums

A new collection acquired by the Smithsonian is a window into Black history.
science

A researcher says her award-winning image of a swirling school of fish is also a metaphor for the oceans' health.
Want to see fewer ads? Become a Member.
From Around the Web
THE GASTRO OBSCURA BOOK
Taste the World!
An eye-opening journey through the history, culture, and places of the culinary world. Order Now