Paa Joe and his lion coffin (via Independent.co.uk)

If you follow our Morbid Monday series, you might remember our recent article Buried in a Lion. It explored the unique story behind the peculiar funeral customs of the Accra area of Ghana with its figurative coffins — large wooden caskets that realistically mimic the shapes of animals, cars, beer bottles, cellphones, and other totemic objects of African daily life. These incredibly colorful pieces have been manufactured for over 50 years by a handful of creative carpenters who, in charge of making one’s ultimate cradle, became key members of their communities, modern psychopomps carefully shaping the symbolic vehicules that will carry souls from one world to the other.

While since the 1990s the occidental art world has shown an interest and curiosity in the Ghana fantasy coffins, they are rarely on display and disconnected from their purposes. Well, for those in the UK who can’t make the trip to West Africa and attend to a villager funeral procession, there is now chance to witness a bit of this tradition. This month, Clumber Park, located in Nottinghamshire, has invited Ghanaian master craftsman and internationally reknowned artist Paa Joe and his son Jacob for a one month outdoor residency. 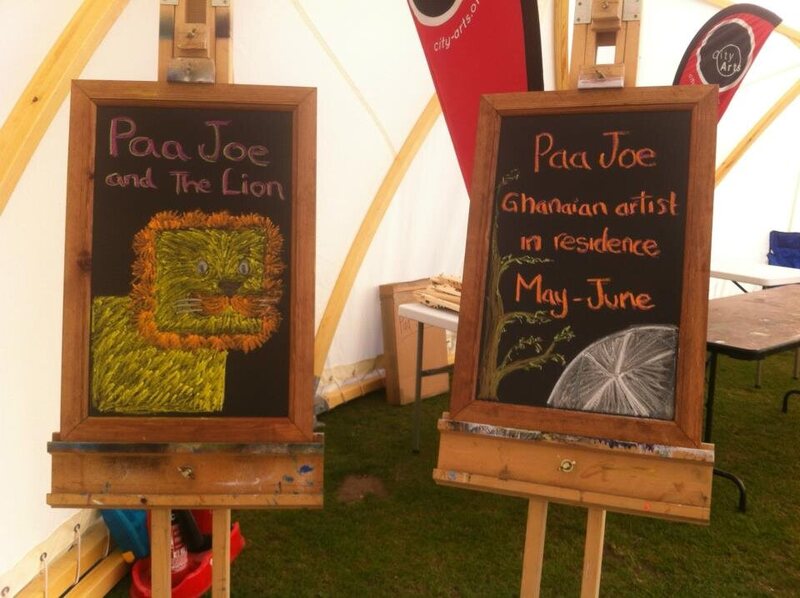 Installing their carpentry shop in a white tent in the wilderness of the park, the woodworking duo is making one coffin only — a lion, probably the most iconic motif since it’s often chosen by tribal chiefs for their own prestigious burials.

If you’re in the area, you can drop by in the temporary atelier and you’ll likely stumble upon Joe and his son performing the quiet, magical task of transforming a stack of wood into the king of the animal kingdom. Alongside the project, poetry workshops are programed and, as an apotheosis, on June 1 a burial reenactment joyfully conducted by Sabar Soundsystem will convey unsteady souls in the afterlife. 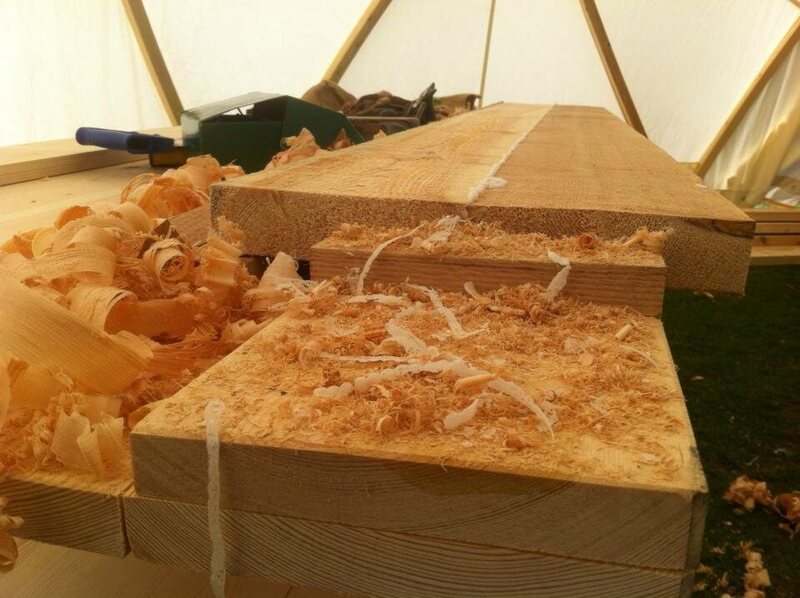 Woodworking! (via Paa Joe and the Lion) 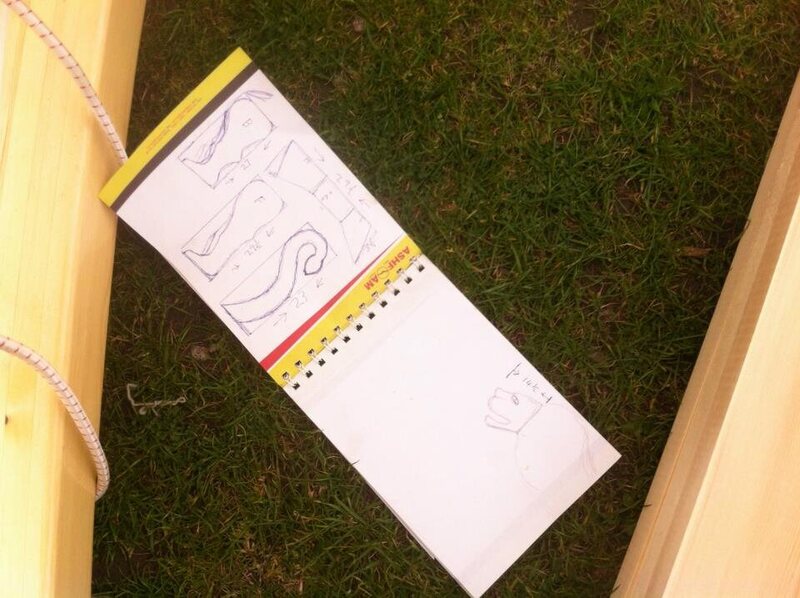 Lion coffin sketchbook (via Paa Joe and the Lion) 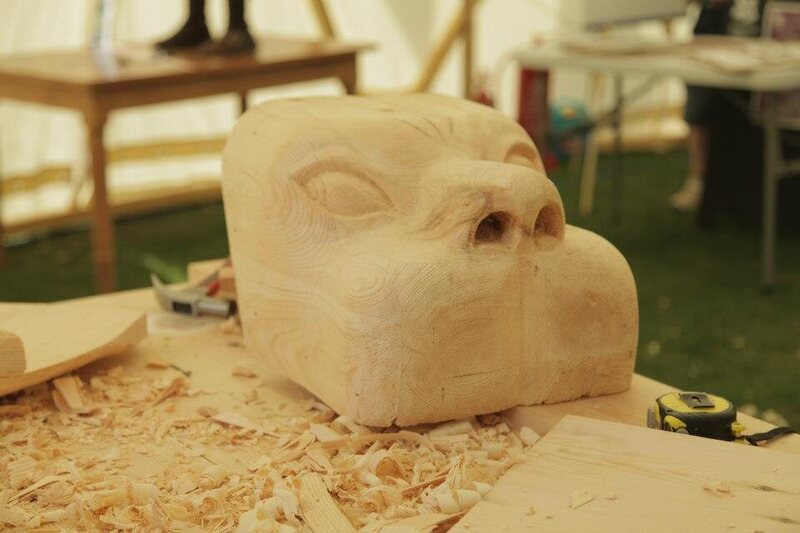 The lion’s face (via Paa Joe and the Lion) 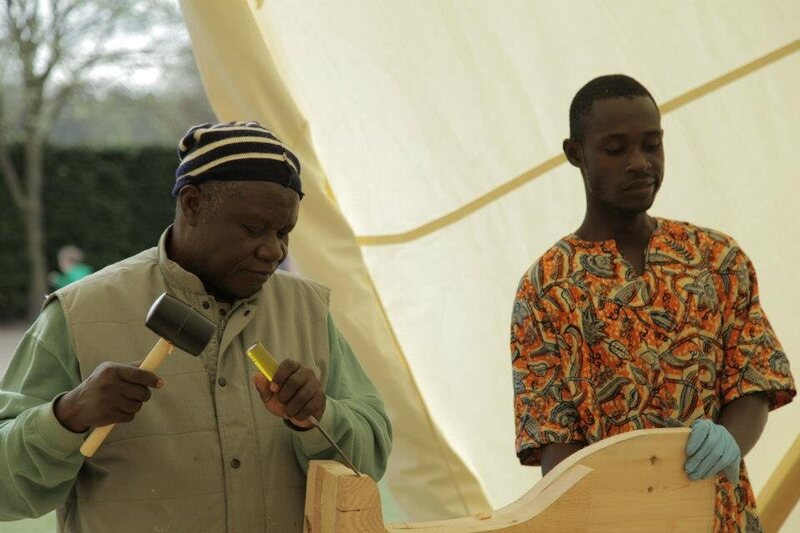 Paa Joe and his son, Jacob, sculpting the lion’s leg (via Paa joe and the Lion)

Click here for more information on Paa Joe and his son Jacob’s residency in Clumber Park.

Wandering Souls: Bess Lovejoy Chronicles Some of the Most Famous of Wayfaring Corpses

The Alchemy and Artistry of Ancient Egypt's Funerary Portraits

Why Humans and Insects Keep Holding Funerals for Insects

Some ashes were finally laid to rest.
obscura day

Sprucing Up the Pine Box: Inside Ghana's Novelty Coffin Industry