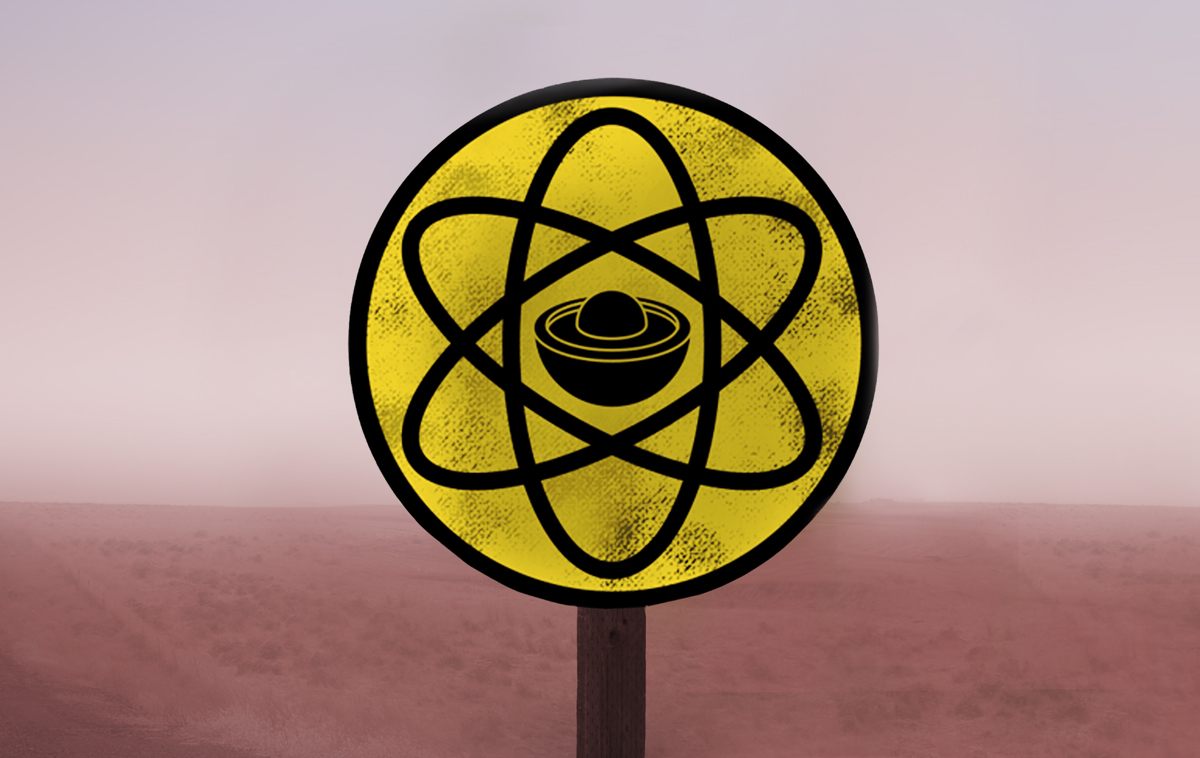 In April 2018, Atlas Obscura told the stories of five nuclear accidents that burst into public view. Check out the other articles in the series: Missing nuclear warheads, what happens when a missile falls back into its silo, the bombs that fell on North Carolina, and the underground test that didn’t stay that way.

The war was over—Japan had surrendered. The third plutonium core created by the United States, which scientists at Los Alamos National Lab had been preparing for another attack, was no longer needed as a weapon. For the moment, the lab’s nuclear scientists were allowed to keep the sphere, an alloy of plutonium and gallium that would become known as the demon core.

In a nuclear explosion, a bomb’s radioactive core goes critical: A nuclear chain reaction starts and continues with no additional intervention. When nuclear material goes supercritical, that reaction speeds up. American scientists knew enough about the radioactive materials they were working with to be able to set off these reactions in a bomb, but they wanted a better understanding of the edge where subcritical material tipped into the dangerous, intensely radioactive critical state.

One way to push the core towards criticality involved turning the neutrons it shed back onto the core, to destabilize it further. The “Critical Assembly Group” at Los Alamos was working on a series of experiments in which they surrounded the core with materials that reflected neutrons and monitored the core’s state.

The first time someone died performing one of these experiments, Japan had yet to formally sign the terms of surrender. On the evening of August 21, 1945, the physicist Harry Daghlian was alone in the lab, building a shield of tungsten carbide bricks around the core. Ping-ponging neutrons back the core, the bricks had brought the plutonium close to the threshold of criticality, when Daghlian dropped a brick on top. Instantly, the core reacted, going supercritical and Daghlian was doused in a lethal dose of radiation. He died 25 days later.

His death did not dissuade his colleagues, though. Nine months later, they had developed another way to bring the core close to that critical edge, by lowering a dome of beryllium over the core. Louis Slotin, a Canadian physicist who worked on the Manhattan Project, had performed this move in many previous experiments: He would hold the dome with one hand, and with the other use a screwdriver to keep a small gap open, just barely limiting the flow of neutrons back to the bomb.* On a May day in 1946, his hand slipped, and the gap closed. Again, the core went supercritical and dosed Slotin, along with seven other scientists in the room, with gamma radiation.

In each instance, when the core slipped over that threshold and started spewing radiation, a bright blue light flashed in the room—the result of highly energized particles hitting air molecules, which released that bolt of energy as streams of light.

The other scientists survived their radiation bath, but Slotin, closest to the core, died of radiation sickness nine days later. The experiments stopped. After a cooling-off period, the demon core was recast into a different weapon, eventually destroyed in a nuclear test.

*Update 4/25: This post has been updated to clarify Louis Slotin’s nationality.

It may be the key to cutting down 7,800 metric tons of annual carbon emissions.
forests

The self-taught naturalist found a site that would transform scientific views about Native Americans in North America.
disasters

"What we’re most concerned about is things can still get worse.”
Want to see fewer ads? Become a Member.
From Around the Web
THE GASTRO OBSCURA BOOK
Taste the World!
An eye-opening journey through the history, culture, and places of the culinary world. Order Now