These Butterflies Full of Wasps Full of Microwasps Are a Science Nightmare - Atlas Obscura
Want to see fewer ads? Become a Member. 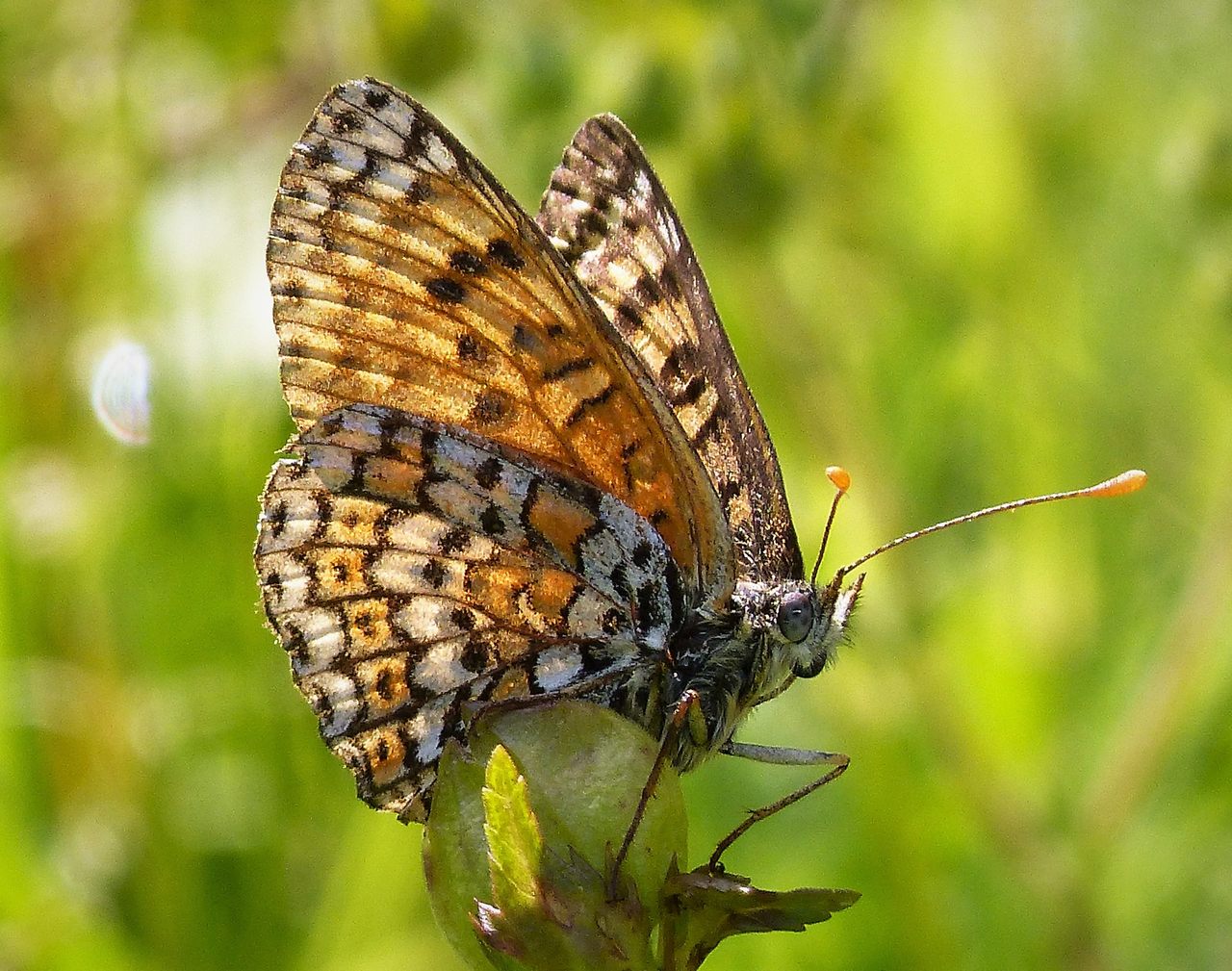 The Glanville fritillary is common throughout most of Europe and parts of northern Africa. gailhampshire, CC BY 2.0/Flickr

When caterpillars of a beautiful butterfly were introduced to the tiny island of Sottunga in the Åland archipelago, scientists hoped to study how the emerging butterflies would disperse across the landscape. But researchers did not realize that their introduction of the Glanville fritillary (Melitaea cinxia) would lead to the emergence of three other species, which sprang out of the butterfly like Russian dolls.

Perhaps most surprising, given that small island populations are notoriously vulnerable to extinction, all four species are still surviving on the island of about 10 square miles 30 years after the original introduction. A study of the genetics of the parasitic wasp and its bacterium has shown this survival to be all the more remarkable because the Glanville fritillary has experienced several population crashes on Sottunga.

“The Glanville fritillary population has had amazing crashes at times over the last 30 years and we were expecting there to be very low genetic diversity in the years following those crashes,” says Anne Duplouy of the University of Helsinki, and lead author of the study. “But this butterfly somehow seems to recover from isolated population crashes, and the genetic diversity in Åland is still impressively high, despite all the bottlenecks the butterfly has been through.”

The parasites may have survived on the island by virtue of their superior flying skills. Unlike many butterflies, the Glanville fritillary is a poor disperser and individuals living naturally on neighboring islands cannot fly more than about 4.3 miles across open water to Sottunga to top up this population.

But the tiny parasitic wasp H. horticola appears to have been able to fly or at least to be lifted by strong winds to move between islands on the Åland archipelago, an autonomous region of Finland where Swedish is the official language. Since H. horticola was accidentally introduced on to Sottunga, the wasp has been discovered on other islands to the north, where it was previously not recorded. These individuals show similar genotypes to Sottunga, suggesting they originated from the wasps accidentally introduced to that island.

Duplouy says the study, which is published in Molecular Ecology, could serve as a warning to projects seeking to reintroduce or restore rare species, showing how easily other organisms—or pathogens—can be inadvertently released alongside the target species.

“The reintroduction of endangered species comes from the heart, a good place, but we have a lot to learn about the species we are reintroducing and the habitat where we want to reintroduce them before we do so,” she says.

The bacterium, Wolbachia pipientis, is found in insects worldwide (in at least 40 percent of all species) but if accidentally introduced to uninfected populations, it could reduce the breeding success of species that conservationists are trying to help.

While the Glanville fritillaries and its associated parasitoids have survived against the odds on Sottunga, Duplouy says population crashes—which are usually caused by drought on the island—also showed the dangers of the climate crisis. More droughts could cause more regular crashes and a loss of genetic diversity from which the butterfly and its dependent species could be unable to bounce back.

Scientists were thrilled to find the Wallace's giant bee, missing for four decades. Things did not go as they'd hoped.
Video • AO Docs