Prolonged Isolation Can Lead to the Creation of New Accents - Atlas Obscura
Want to see fewer ads? Become a Member. 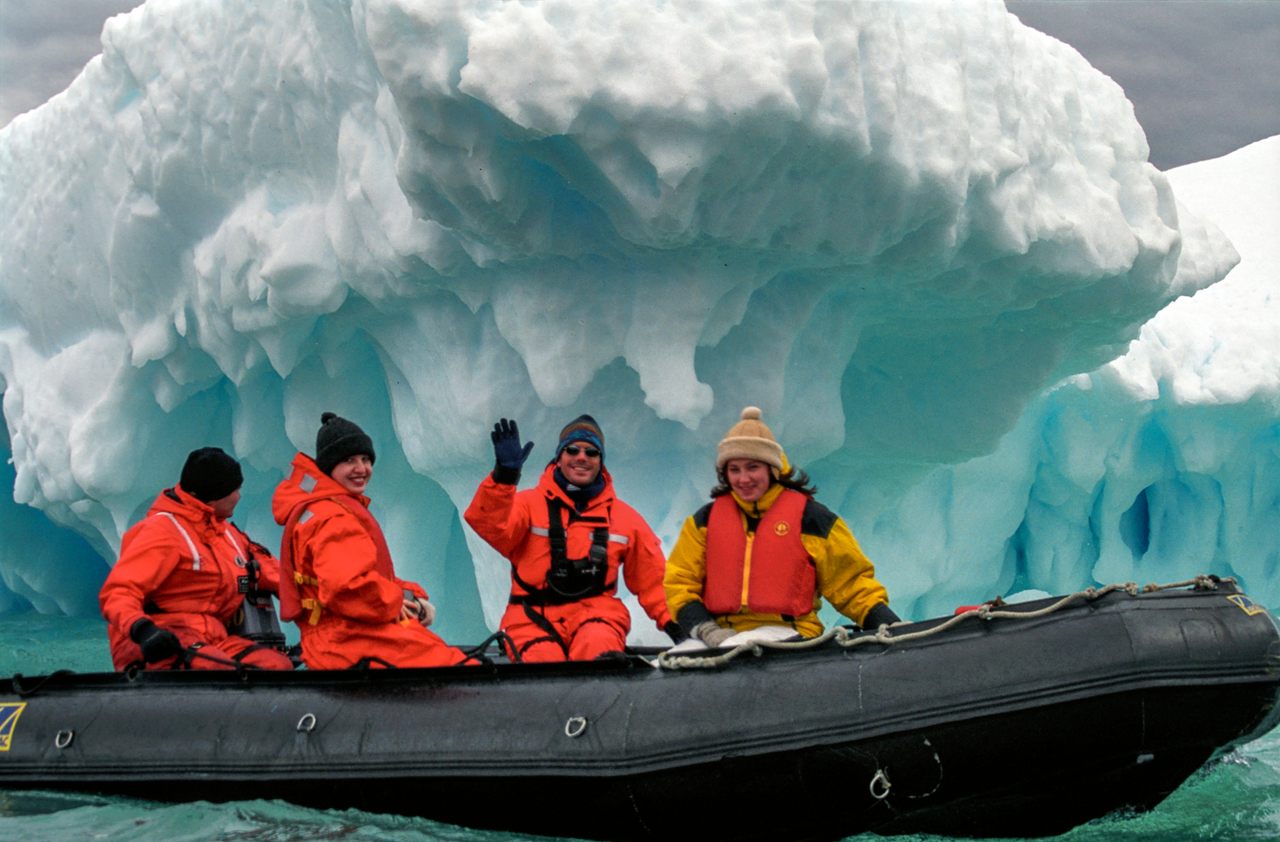 Isolated places such as Antarctica offer working labs for languages. Jerzy Strzelecki / CC BY 3.0
In This Story
Destination Guide

Two years ago, on a very, very cold March day in Antarctica, 11 people sat down to go over a list of simple words. Cooed. Food. Queued. Backhoe. It wasn’t free association, but rather the words are considered important markers in a larger effort among linguists to discern what happens to language when a group is separated from the rest of the world—specifically, how quickly they begin to develop their own accent. Slowly, imperceptibly, the Antarctica group’s speech changed, as they all began to sound a bit more like one another and less like people on the other six continents.

“You can’t hear the differences very well because they are so small,” says Jonathan Harrington, a linguist at the University of Munich and lead author of the study, published in the Journal of the Acoustical Society of America. “But you can measure them.”

Linguists know something about how new languages evolve. After subtle accent changes comes the development of dialects, and after dialects, whole new tongues. And isolation is key to the whole process. In 2017, when Harrington got word of a new cohort about to spend four months isolated on the coldest continent for the British Antarctic Survey, he saw an opportunity to map the first step in that phenomenon.

The work in Antarctica was “high risk,” linguistically (and physically, of course) says Harrington, because “I actually wasn’t expecting to find a thing.” But by routinely recording the team saying specific words—known tip-offs for linguists and Harrington’s computer program—the signs of a budding accent emerged.

Much of what defines an accent comes from an individual’s vowel space—think the difference between “chowder” in Boston and New York. In Antarctica, one example was the “ou” sound at the end of “backhoe.” Over time, the team began fronting the end of the word—that is, shaping the sound closer to the front of their mouths.

For accents to develop on an expedited timeline like this, isolation is critical. There is potential for this to be a preview of what is happening in isolated, socially distanced homes and communities around the world.

“If you had a situation which they had in northern Italy,” Harrington says, “where you had villages which were isolated from the rest of the country for a long period of time, then they would actually start to show signs of developing their own accent.”

Harrington says that isolation measures would have to be severe and long-lived for accents to truly develop or stick—not to mention all the online interaction we’re engaging in, which could slow the process. However, there are some places where this could someday be a reality.

“If they ever really decided to colonize another planet, like Mars, we’d be right in there wanting to study that,” he says. “They would develop a Martian accent. Can you imagine that?”

The Origins of 'Y'All' May Not Be in the American South

Now surging in popularity, the iconic pronoun was first used on the other side of the Atlantic in the 17th century.
islands

Is 'Mele Kalikimaka' Really the Thing to Say on a Bright Hawaiian Christmas Day?