A Visit to the Steinway Factory and its 19th Century Steam Machines - Atlas Obscura
Want to see fewer ads? Become a Member.
In This Story
Place 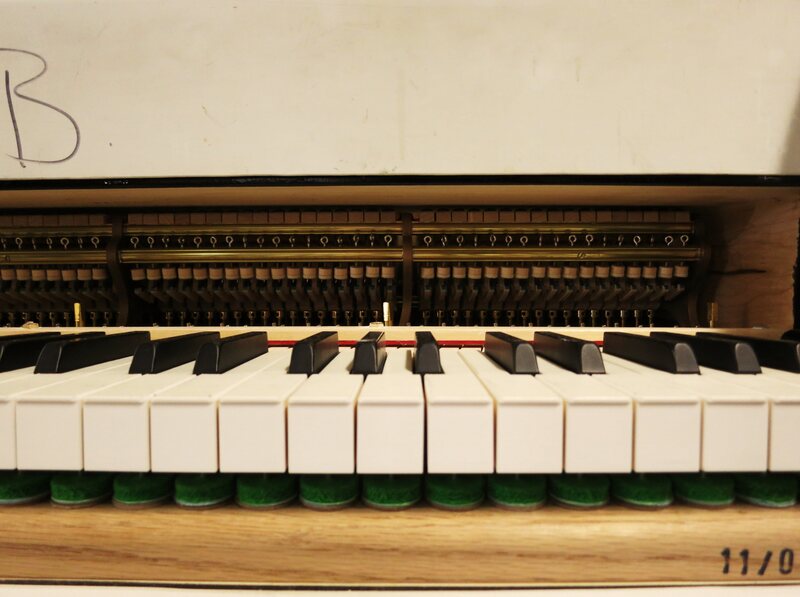 To discover the secret inner workings of the piano, just pay a visit to the Steinway Piano Factory in Queens, New York. The factory at 1 Steinway Place, nestled deep in northern Astoria, is one of the last remnants of the old Steinway Village. The village began in 1872 when Henry Engeldhardt Steinweg and his five sons decided their loft on Varick Street in Manhattan was too small to continue serving as the main headquarters for their thriving business. Moving across the East River to a marshy land of salt meadows, the Steinway family built a tiny empire in the then-uninhabited backwoods of New York City, creating a company town to serve their piano-making employees. Erecting a public school, fire house, post office, churches, horse-car railroads, and even a “respectable” equivalent to Coney Island called North Beach Amusement Park (it was torn down during Prohibition and is now a part of LaGuardia Airport), Steinway and sons spread out over 400 acres of land, supplying their employees with “country homes with city comforts” while simultaneously removing them from the organized labor and “machinations of the anarchists and socialists” of Manhattan island.

Today, the original workers’ row houses still stand (on 20th Avenue between 41st and 42nd streets), as does the the Steinway Mansion (on the corner of 42nd Street and 19th Avenue), a bluestone relic with a four story tower and a one wing library. The mansion has been on the market since 2010 for $3 million, sitting proudly on an isolated patch of green, albeit sandwiched between a car stop and water treatment plant. Other lasting influences of the Steinway Village on New York infrastructure include the Queensborough Bridge and the 7 Train (once known as “The Steinway Tube”). 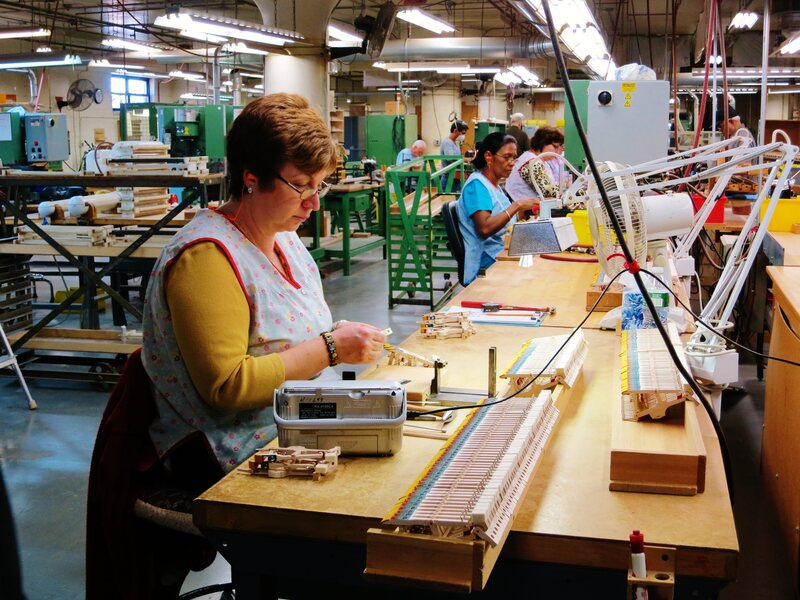 Inside, the factory is a Willy Wonka-like time portal for music making — the original 1869 factory is crisscrossed with newer additions, with steam-powered 19th century machinery sitting side-by-side with cutting edge piano technology. Employees with expertly precise fingers populate work benches throughout the building, silently doing the small but vital tasks only skilled human hands can accomplish. Various rooms are dedicated to the various parts of the piano making process, all with such different, but extreme, smells, temperatures, and decibels of sound. 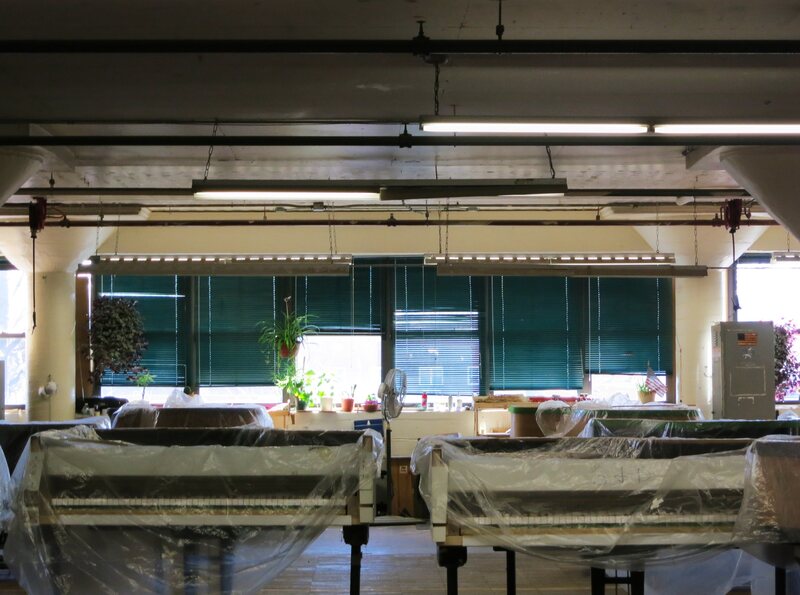 The process begins in a large room with the bending of various types of wood (all wood used inside the factory has been air dried for over a year) into the shape of the piano frame, using what looks like a medieval-torture machine of sorts and stretching it to within a micrometer of what it must be. One room features key and hammer making, another is a kind of exotic wood-spa where rare materials used to make the instruments, imported from Africa, Canada, and elsewhere, are left to become pliable in a 95 degree conditioning chamber for several months while the resin sets. At the end of the tour, you’ll see a sound proofed room where some 20 pianos sit like ducks, waiting to be tested and purchased, as well as the fine tuning station, where a man named Wally Boots listens intently and repeatedly to a single note in his memorabilia covered enclave. 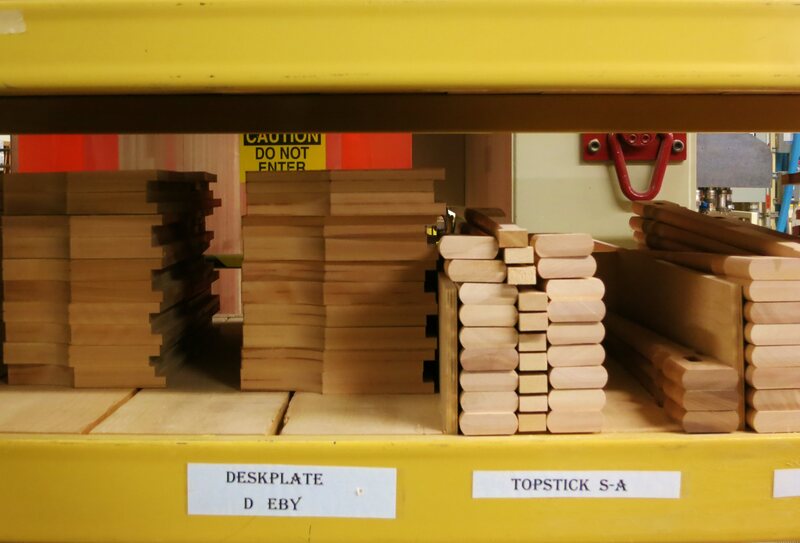 At one time there were 200 piano makers in New York; now Steinway is the only one. The factory in Astoria churns out 2,000 grand pianos each year (and another 1,000 in Hamburg, Germany), each with six coats of lacquer, a solid year of attention, and, judging from the warmth and happiness of employees, a whole lot of love. It’s an anachronistic business deeply rooted in a New York that has nearly vanished, save Steinway who has maintained some financial holding and its family name for nearly 200 years. Steinway pianos are still an expected sight at concert halls, musicians’ homes, and hotel lobbies; it’s just that most people don’t realize they’re made by hand in a marshy corner of Queens.

Tours of the Steinway Piano Factory are generally offered on Tuesday mornings. To request a tour, email info[at]steinway[dot]com.

How Did the Whale Get That Tail? The AMNH Takes You Back to Its Aquatic Ancestry